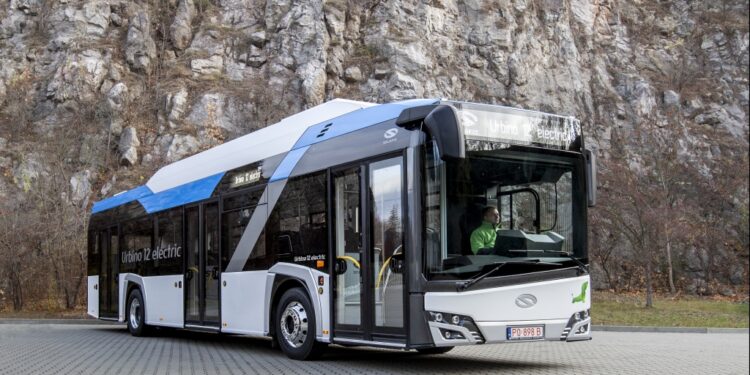 CATL has just announced that it will provide batteries to European electric bus maker Solaris as it transitions to sustainable urban mobility in Europe.

The battery that will be used by the Solaris electric bus is a lithium iron phosphate (LFP) battery that uses CTP (cell to pack) technology.

The LFP system promises long life and thermal stability in the battery and will provide significant advantages in safety and temperature resistance, said CATL.

Solaris, a Polish-based bus maker, has produced more than 22,000 vehicles in the last 25 years.

In 2021, Solaris is ranked No. 1 on the zero-emission bus market in Europe Europe. The battery supply from CATL is expected to help Solaris to further expand its product range.