by Andy Williams
in Electric Bike
Reading Time: 2 mins read
A A
0 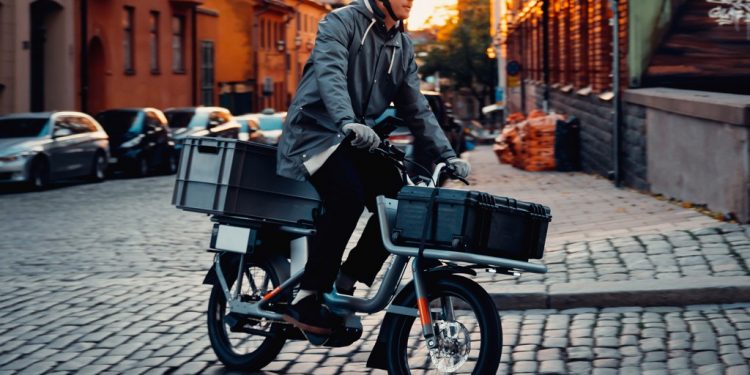 Swedish electric motorbike company Cake has introduced a new electric bike called the Åik, which it claims will “blend the line” between electric bikes and motorbikes due to its high power and range. The Åik is designed to meet US e-bike regulations and will be part of Cake’s :work line of two-wheel utility vehicles, which also includes the Makka e-moped, the Ösa, and the Kalk.

The Åik is classified as a PeopleforBike’s Class 2 e-bike, which allows for throttle-assisted e-bikes with a top speed of 20 mph when pedals are used. In some markets, such as the USA, these bikes can be ridden without a license.

Cake states that the Åik offers “exceptional range and power” for a utility e-bike, thanks to its 250W and 73.7lb ft mid-drive motor. The bike offers four ride modes: Reach, Efficiency, Power, and a Walk Assist function.

It has a 750Wh battery that provides an electric-only range of 74.5 miles, but the bike can hold up to three of these batteries, giving it a range of 224 miles. The batteries can also be used to power electronic devices, such as a refrigerated food box or power tools, and can be fully charged from empty in approximately three hours using a standard connection.

The Åik has a modular aluminium frame similar to that of the Ösa and weighs 30kg, with each battery weighing 5.2kg. The frame is designed to be compatible with various racks, bags, baskets, and passenger seats, and can also tow a trailer. The bike has a total cargo capacity of 200kg.

According to Cake CEO Stefan Ytterborn, the Åik means that the company now offers “a full range of electric two-wheeled options for any business that requires a transportation solution.” He added that the company’s offerings are “optimized for artisanal needs, from rapid deliveries in the city to surveillance work in rural areas.” The Åik is now available for pre-order for €6470 ($7800) and is set to begin deliveries in May. 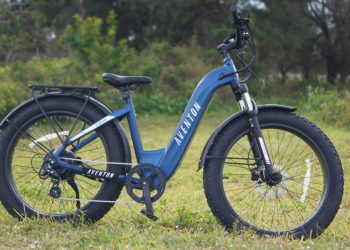 California-based e-bike manufacturer, Aventon, has made a name for itself in recent months with its selection of practical and stylish... 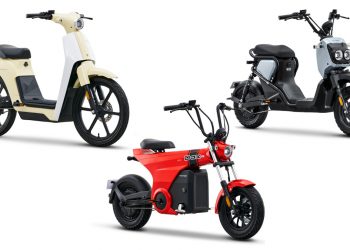 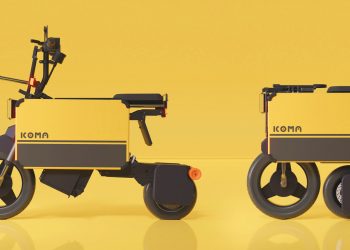 The Consumer Electronics Show (CES) is an annual event held in Nevada where various brands from around the world showcase... 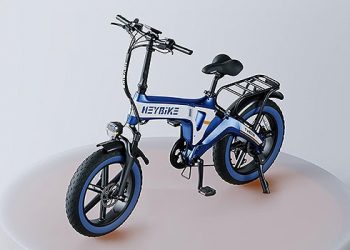 Mercedes-Benz will build a $1 billion EV Fast-charge Network With Over 10,000 Stalls Worldwide