BYD officially launching in Mexico next year, targeting sales of 30,000 electric vehicles by 2024

by Casper Benedict
in BYD
0 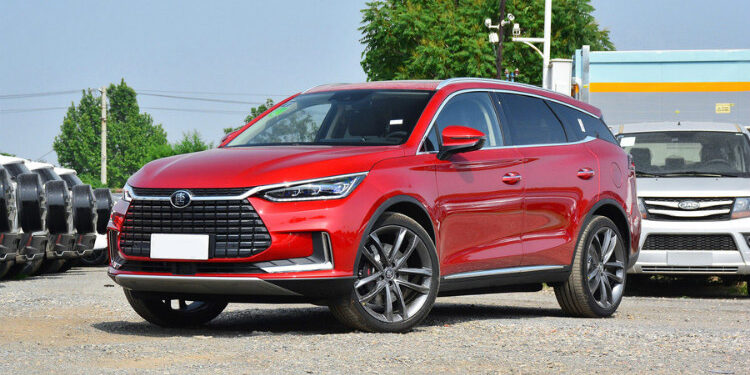 BYD declined to price its vehicles in Mexico, Zou emphasized the company’s affordability, saying, that “we are a brand for all people”.

Zou said the company aims to sell cars through 15 licensed dealers in Mexico by the end of 2023 and reach 30 by 2024. Representatives from eight distributors, including the Liverpool department store chain and other dealers such as Group Continental, were at the event with BYD on Tuesday (29/11).

Meanwhile, Mexico is working to make EVs more affordable by cutting sales taxes and import tariffs. According to Zou, this is a positive step taken by Mexico. In recent months, officials in Mexico have said the country is on track to achieve its goal of converting 50% of auto production to electric by 2030. However, a General Motors executive said Mexico will likely only reach 15% by 2030.

Yutong E-11 electric bus specifications : Everything You should know