by Linda Ma
in Brand, Zhiji
0 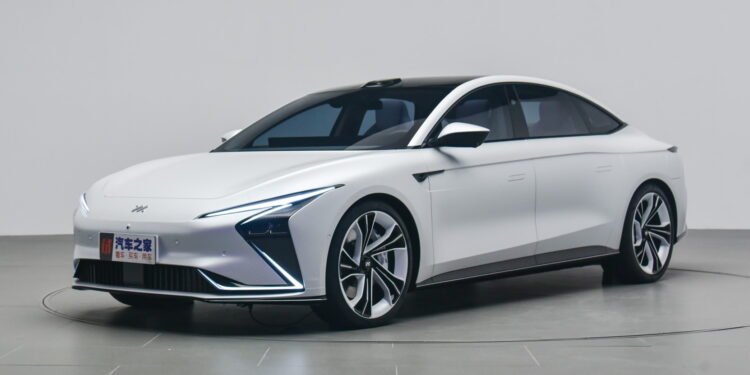 Zhiji Motors driver Wei Pengda, aka Panda, drove his Zhiji L7 electric car to spin on a wet track in Shanghai, China, and managed to drift for 258 laps for 27.12 miles.

Wie drove an electric car while drifting for almost 1 hour 6 minutes. Guinness World Records said the feat broke the record for longest drift car for an electric vehicle on a wet surface.

If you don’t know too much about the Zhiji L7, it’s built with iO “Origin” architecture which the company says means it’s a “car born for drifting”.

The electric car is offered in two versions, with two different battery capacities. The first is equipped with a 93kWh lithium-ion battery, which is claimed to be able to cover a distance of up to 615 km on a single full charge. The second model is equipped with a 118kWh battery with a range of 1,000 km.