by James Bryant
in Zeekr
0 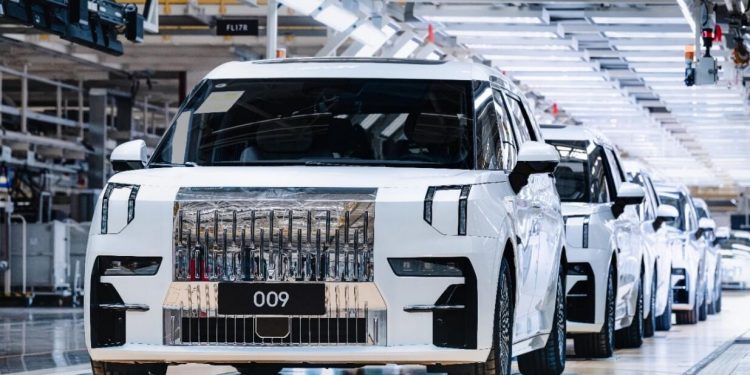 On January 8, the first production vehicle of Zeekr’s second model, the Zeekr 009, was officially launched and rolled off the production line at Zeekr’s plant in Ningbo, Zhejiang province. This marks the beginning of the delivery of the Zeekr 009, according to the company’s announcement today.

Both models come with a dual-motor system that produces 400 kW of peak power and 686 Nm of peak torque, allowing for a 0-100 km/h acceleration time of 4.5 seconds. They also feature ternary lithium batteries with battery pack capacities of 116 kWh and 140 kWh, and CLTC ranges of 702 km and 822 km, respectively.

Zeekr CEO An Conghui announced that the Zeekr 009 is the world’s first all-electric MPV with a range of more than 700 km, outperforming 99% of currently available internal combustion engine vehicles. The Zeekr 009 is available in two versions: the WE version and the ME version.

Only the ME version, priced at RMB 588,000, is equipped with Qilin Battery, a product of battery giant CALT. Both versions of the Zeekr 009 feature Mobileye’s assisted driving solution, which includes two 7nm process-based Mobileye EyeQ5H chips, seven 8-megapixel HD cameras, four 2-megapixel surround view cameras, one ultra-long-range millimeter-wave radar, and 12 short-range ultrasonic radars, allowing for pilot-assisted driving capabilities such as autonomous on and off highway ramps and active cruise.

Zeekr, founded in March 2021, released its first model, the Zeekr 001, in April 2021 with deliveries starting in October. In January 2023, Zeekr launched the updated 2023 Zeekr 001, which includes the option of the Qilin Battery for the single-motor WE version with a 100 kWh battery pack, increasing its CLTC range to 1,032 km. 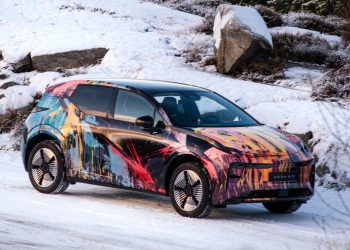 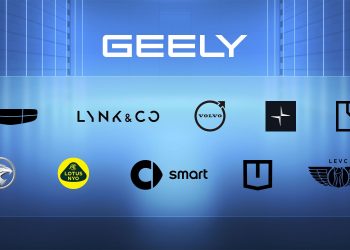 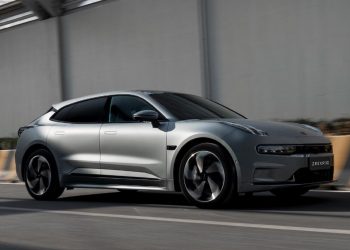 Geely's premium EV brand Zeekr achieved a record high in vehicle deliveries in December, with a total of 11,337 vehicles...

Chinese electric vehicle brand Zeekr aims to double its sales in 2023 to approximately 140,000 vehicles and expand into Europe,...