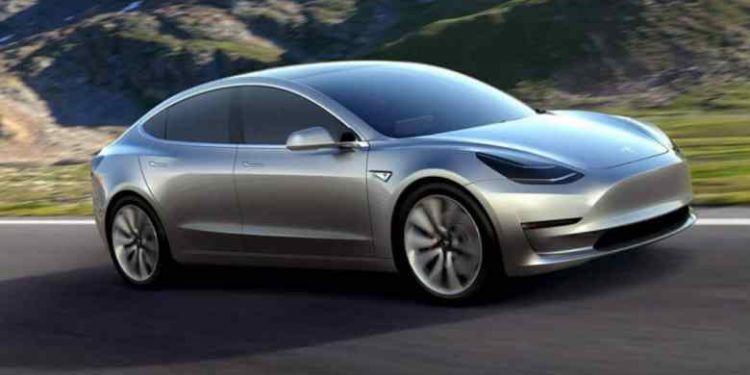 YouTube has removed a video of a Tesla driver testing the car’s features to see if it works by trying to hit a real child.

Video titled ‘Does Tesla Full-Self Driving Beta really run over kids?’ uploaded to the Whole Mars channel. This content involves Tesla owner and investor Tad Park. Quoted from The Verge, Sunday (21/8/2022), in the video, Park tested the Full-Self Driving (FSD) feature on his own child.

Park drove a Tesla Model 3 towards one of his children who was standing on the side of the road and the other as they crossed the road. And, the car managed to stop before approaching the children.

Even though the feature looks perfect, this content violates YouTube’s policies especially regarding ’emotionally and physically harming children’ and ‘dangerous, challenging or prank actions’.

As of August 18, the video had over 60,000 views on YouTube. This video comes after the Tesla car, in a piece of content, could not recognize a life-sized child statue, the car crashed into a statue placed in front of the vehicle.

In response to the video, the United States (US) National Highway Traffic Safety Administration (NHTSA) issued a warning against using children to test automated driving technology.

“No one should risk their life, or the lives of others, to test the performance of vehicle technology,” NHTSA told Bloomberg.

“Consumers should not attempt to create their own test scenarios or use real people, and especially children, to test the performance of vehicle technology,” continued NHTSA.

It is known, FSD is an additional feature of Tesla, consumers have to add a subscription fee of about US $ 12,000 or around RP178.5 million. FSD will calculate the driver’s safety score, after reaching a certain value, the FSD feature will be unlocked.

Users can enter a destination address and the Tesla turns on the autopilot feature, while remaining on standby behind the wheel.