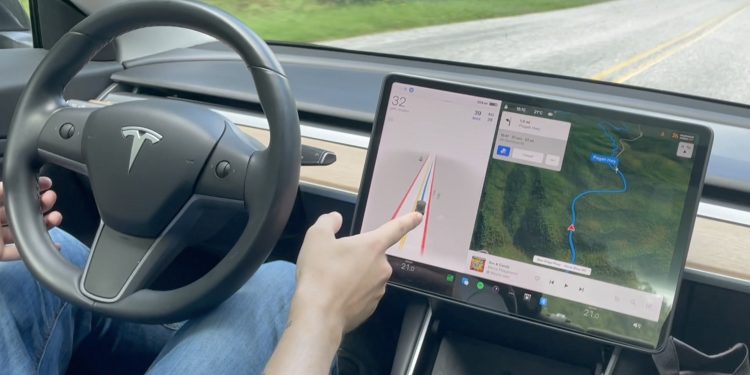 Tesla CEO Elon Musk announced an increase in the price of the Full-Self Driving (FSD) software version 10.69.2 for all Tesla cars in North America.

This information began to circulate widely in the public after Elon Musk wrote a tweet on his Twitter account on Sunday (21/8/2022). In the tweet, Musk said that he would increase the price on FSD by as much as $3,000.

Current price will be honored for orders made before Sept 5th, but delivered later.

This price increase is not the first time Tesla has done this. Previously in early January, Tesla had also increased the price of Full Self-Driving (FSD) by 20 percent from US$8,000 to US$10,000.

Introduced to the public in September 2021, the FDS device is a breakthrough in autopilot technology made by the Tesla Inc factory so that the car being driven can go according to the driver’s request.

Elon Musk did not explain the reason why the price of this new feature was increased, but according to information circulating, Tesla did this to cover the surge in production and service costs in making the autonomous feature of the FSD Beta version 10.69.2.

Although the FSD Beta autonomous feature has been repeatedly hit by slanted issues, in early August the California Department of Motor Vehicles (DMV) accused Tesla’s FSD feature and driver assistance systems (ADAS) of misleading potential consumers with advertisements that exaggerated this autonomous feature.

However, this did not dampen the interest of the American public to adopt Tesla’s software. At least there are 100,000 vehicles that are ready to be fitted with the FSD feature in early September.