by Shaun Williams
in Sales, XPeng
0 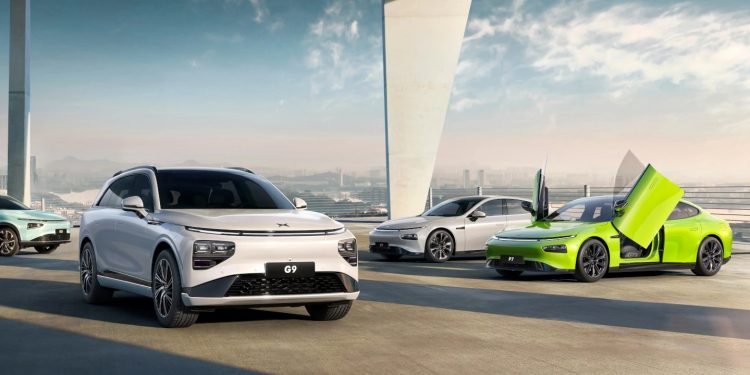 XPeng reported a decrease in sales of electric cars compared to last year, although it slightly increased slightly from last October.

“Sales of electric cars have decreased due to Covid-19 restrictions and disruptions,” said XPeng, quoted from Insideevs today, Monday, December 5, 2022.

Deliveries of the new Xpeng G9 flagship model electric car increased to 1,546 units compared to 623 units in October and 184 units in September. The model with the 480 kW DC fast charger is experiencing issues affecting production and delivery in certain regions.

XPeng did not report sales figures for the G3, G3i, P5 and P7 electric car models. This possibility is due to decreased sales compared to the previous year. Total sales of those models fell by more than 70 percent, from 15,613 to 4,265 units.

XPeng expects deliveries to customers to increase significantly in December 2022 due to the increase and acceleration of production of the G9 electric car.

XPeng is not a high-selling Chinese electric car maker. Many of its competitors, such as NIO, Zeekr, Neta, and LiAuto, are able to sell more than 10,000 electric cars a month. 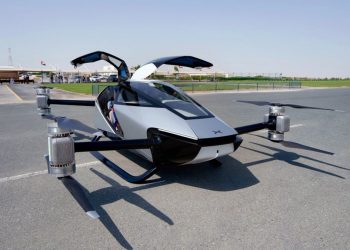