by James Bryant
in Hyundai, Sales
0 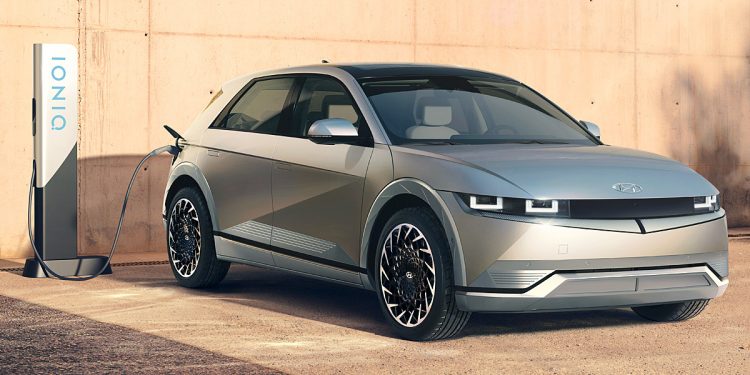 According to a report by Hyundai Motor America, the Hyundai Ioiniq 5 electric car sold 1,193 units, including the hybrid model, in the American market last month. That number fell 24.4 percent from the previous month, namely 1,580 units.

Meanwhile, sales of the Kia EV6 electric car have decreased drastically, namely 46 percent when compared to October 2022. This model only sold 641 vehicles. This is Kia’s third straight decline since September.

One Hyundai official remains optimistic about this record. They said that the sluggish car sales were only temporary. Because according to him, the delivery of vehicles in Korea and other regions around the world is still in progress.

There are two factors that are likely to be one of the reasons why sales of Hyundai and Kia’s electric cars have decreased in November 2022. First, there are new regulations in the United States, and second, Hyundai is still producing its electric cars at domestic factories.

The US is reported to have implemented the Inflation Reduction Act (IRA) in August 2022. In this policy, the government provides a tax credit of US $ 7,500 to buyers of electric vehicles that are only produced in North America. This could be the reason for the decline in sales of Hyundai and Kia electric cars.

Although sales of electric vehicles have decreased, total car sales in the US market have reached a record high. Throughout last month, the US was able to sell as many as 125,013 units.

As additional information, Hyundai was able to sell 68,310 units, including the premium Genesis. This number actually increased by around 38.4 percent from the same period the previous year. Meanwhile, Kia sold 56,703 units, up 25.1 percent compared to last year.