by Linda Ma
in Xiaomi
0 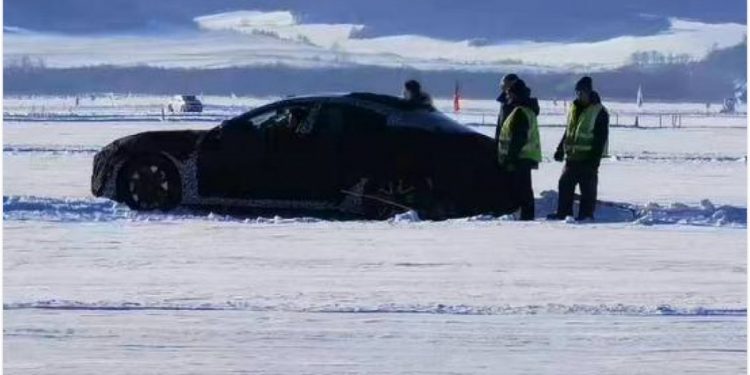 Xiaomi’s first electric vehicle, referred to as Modena, is in the final stages of development as recent photos reveal the car undergoing winter testing in Inner Mongolia. These photos suggest that the launch date of 2024 is likely, as the vehicles in the photos appear to be production-ready.

The harsh weather conditions in Inner Mongolia provide the perfect environment for testing the car’s battery performance in cold temperatures and handling in snow. It is also a great opportunity for the company to test the vehicle’s range in the cold weather.

Chinese blogger reports that Xiaomi CEO Lei Jun has personally joined the test drivers for the winter testing of the company’s first electric vehicle, the Modena, in Inner Mongolia. This is not surprising as Jun is known to be a car enthusiast and is closely involved in the progress of the Modena project.

Xiaomi announced its entry into the automotive market in September 2021 and has invested nearly $1.5 billion in the project. Despite some regulatory challenges and development hurdles, the project is reportedly progressing well and the company aims to begin production in the first half of 2024.

Initially, Xiaomi used BYD Han cars as test vehicles for evaluating its autonomous driving software. However, recently, the first prototype vehicles of Xiaomi were spotted on roads in China, and at that time the codename “Modena” was also revealed. The Xiaomi Modena is designed as an electric sedan, with a sleek and aerodynamic shape featuring a long hood and a sloping roofline that gradually descends towards the back. The car also features retractable door handles and LiDAR sensors on the roof, similar to other electric sedans.

According to Chinese media reports, the Xiaomi Modena will be offered in three different versions. The entry-level models will use BYD LFP “blade” batteries, while the top-of-the-line version will be equipped with the latest CATL Qilin battery pack. The car’s infotainment system will be powered by the latest Qualcomm 8295 chips, which offer 30 TOPS of NPU computing power.

In terms of pricing, Xiaomi is targeting a relatively affordable range for the Modena, with reported prices between $38,350 and $51,650. This puts the car in the middle of the electric vehicle price range in China, making it a competitively priced option. Xiaomi is also reportedly already working on its second vehicle, codenamed Lemans, which is planned to go on sale in 2025. 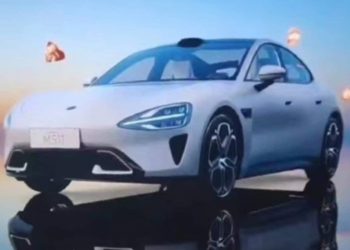 The Xiaomi Modena, the company's first electric vehicle, has been spotted again in low-resolution, grainy photos obtained by Car News... 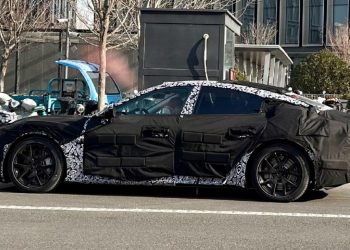 According to a report by local media, Chinese smartphone manufacturer Xiaomi is reportedly in the process of developing two electric... 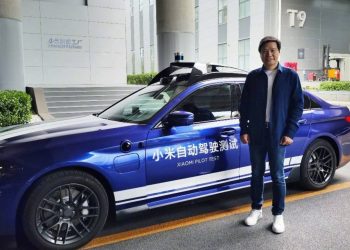 The car division of Xiaomi Corp has filed a new patent for the upcoming Xiaomi Car. The company has patented...

Xiaomi hasn't unveiled its first electric vehicle yet, but the technology giant from China has ambitions to become one of...