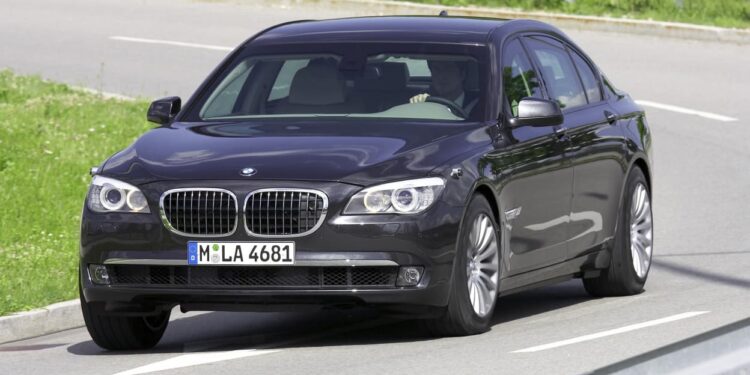 But, apparently there are a number of things that make the plan will not be realized in the near future. Quoted from Drive on Wednesday (25/5.2022), this happened because the Australian Government had a number of separate considerations in choosing official vehicles for state officials.

One of the considerations is a matter of security. Bearing in mind, the prime minister’s official car must be equipped with a number of security features so that the car can be present as a bullet queue vehicle and is able to provide protection in the event of a sudden attack.

A number of security features that also automatically make the weight of the armored car versions increase significantly. Therefore, the EV is considered not able to meet the needs of the Australian Prime Minister’s vehicle.

On the one hand, there is currently no automotive manufacturer that presents special vehicles for state officials packaged in an electric vehicle format.

That is, if the Australian Government insists on using EVs as official vehicles for state officials, it will be realized through regular EV modifications into EVs with complete safety features.

These various things have made the Australian Government unable to choose the EV as the official vehicle for state officials. The use of EVs for state officials still has to wait for premium vehicle manufacturers to start producing EV armored versions.