by James Bryant
in Volkswagen
Reading Time: 1 min read
A A
0 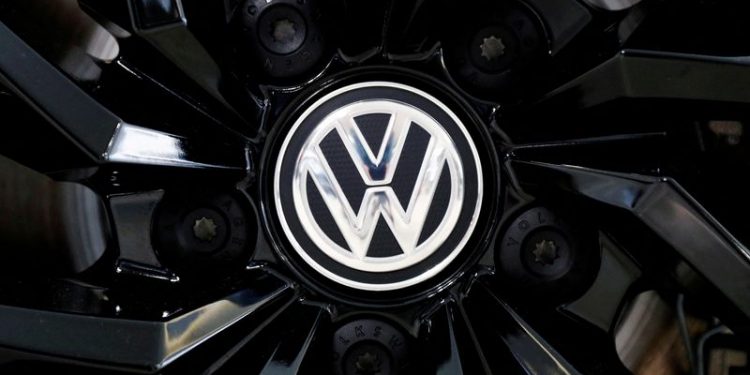 Volkswagen’s ultimate goal is a “unified” software and electronics architecture for all VW group vehicles. It will rely on Qualcomm “system on a chip” semiconductors in Europe and North America, and in China will use super-chips developed with Chinese partner Horizon Robotics.

“I call our program ‘triple jump’,” Hilgenberg told Reuters at the CES technology trade show in Las Vegas. “You do one jump after another.”

One of the next important steps in Volkswagen’s plan is the release of the Porsche Macan SUV in 2024, which will feature the company’s new premium software architecture.

Volkswagen aims to eventually have a unified software and electronics architecture for all of its vehicles. To achieve this, the company will use Qualcomm “system on a chip” semiconductors in Europe and North America, and super-chips developed with Chinese partner Horizon Robotics in China.

“We are not allowed to pull data out of China,” Hilgenberg said. Volkswagen has promised investors an update on software progress in March.

Delays and cost overruns at CARIAD were among the factors behind VW’s supervisory board’s decision to fire Herbert Diess as CEO and replace him with Oliver Blume.

The new software platform has “Level 4” autonomous driving capabilities, which will be implemented across the fleet from 2026, but will be pushed back to early 2028.

CARIAD does not plan to cut staff, Hilgenberg said. But it will have a new focus on efficiency. For now, it will focus on delivering “Level 3” automated driving – on certain highways, under certain conditions – in partnership with Bosch. Fully automated driving for consumers will come later. 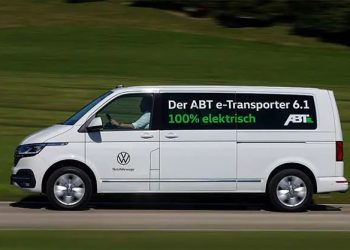 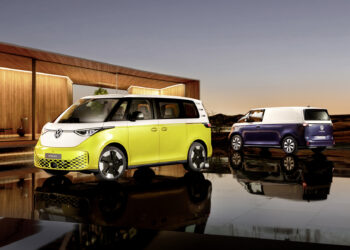 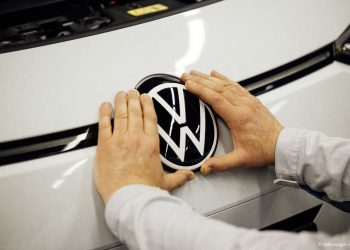 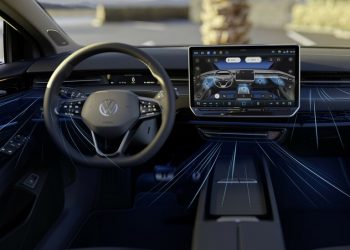