Up Close with CTB (Cell To Body) Technology on BYD Seal 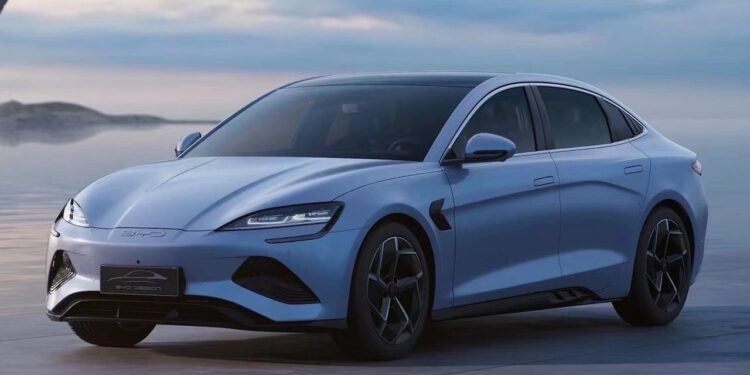 CTP technology has been used in Tesla’s Model 3 and Model Y, XPeng P7 and other models in the last two years.

The CTB technology allows the sandwich structure originally used for the battery to be used throughout the vehicle, with the top cover of the battery pack forming the floor of the vehicle body.

With the use of the CTB there will be a 100 percent increase in torsional rigidity of the body over conventional designs and over 40,000 Nm/°.

At Friday’s conference, BYD’s CTB blade battery pack underwent an extreme test by placing a 50-ton truck on top of the unit. As a result, the battery hardly shows any damage.

Everything You should know about Porsche Panamera 4 E-Hybrid Specifications