by David Smith
in Brand, BYD
0 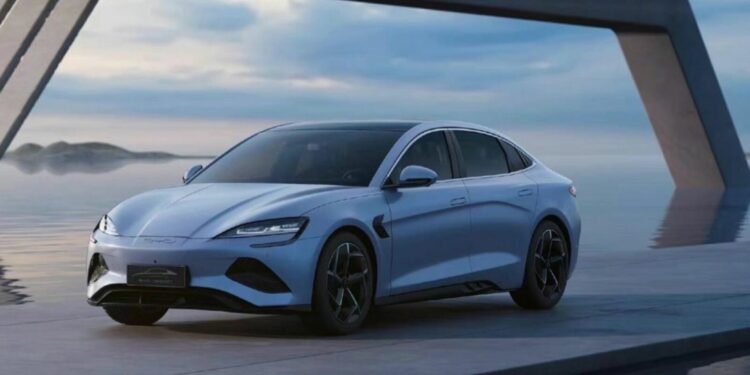 BYD reports overwhelming enthusiasm from consumers for the Seal electric sedan. In the initial seven hours after the official pre-sale began, pre-sale orders for the Seal had reached 22,637 units.

BYD did not release further information, including which version of the model was ordered the most. The Seal electric sedan is the first BYD model to feature CTB (cell to body) technology with a range of up to 700 kilometers.

Seen as one of the Tesla Model 3’s strongest competitors, the Seal is expected to be an important driver of BYD’s continued growth.

BYD Seal is said to be a competitor to the Tesla Model 3. BYD claims the Seal has better power, energy consumption, and specifications than the Model 3.

The BYD Seal is expected to be the most important model in BYD’s history, when it comes to Model 3 sales. BYD targets monthly sales to exceed 30,000 units.