This Tesla Model S comes with a sporty minimalist modification 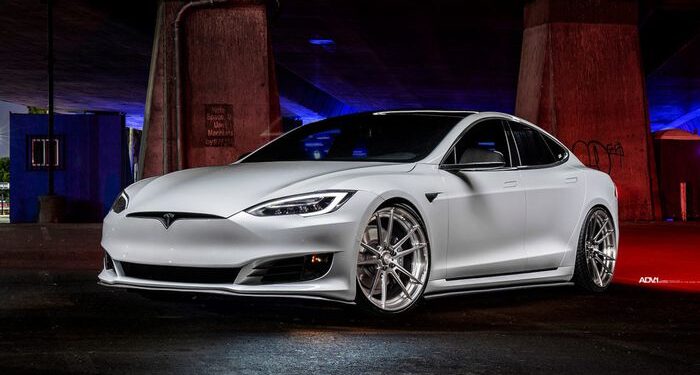 In 2012, Tesla introduced an electric car with a 4-door sedan format called the Model S. Over time, the population of Tesla Model S on the streets is increasing in line with the modified version.

Not a few are attracted to choose elegant makeup or just look sporty minimalist like this Tesla Model S modification. The exterior of this sporty electric sedan tries to exude a clean impression with a white paint scheme that dominates the entire body.

In addition to the calm body color, the visualization of the Model 3 looks cooler with the embedded carbon fiber add-on. Starting from a touch of spoiler lips on the front and rear bumpers, side skirts, and ducktail as a sweetener on the trunk door. 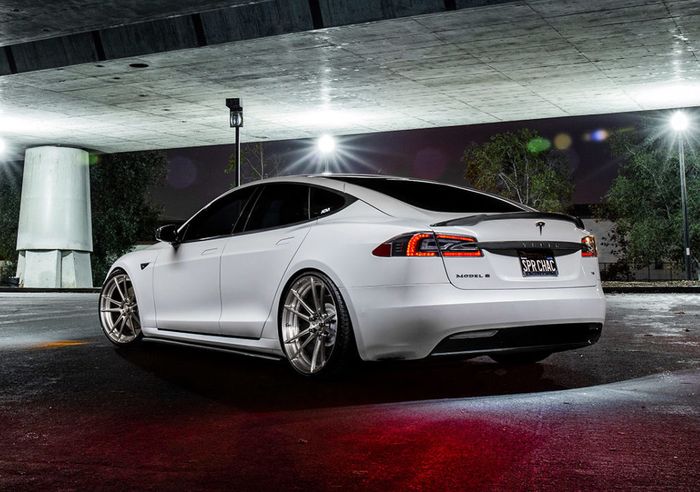 Another thing that helps boost this electric car is the replacement of the default rims with ADV.1 Wheels alerts.

The specifications are the ADV5.2 Track Spec SL Series series measuring 22 inches with a width of 9 inches front and 10 inches rear. The multi-spoke rim model comes in a Gunmetal Gloss Brushed finish which looks good when combined with the body color. 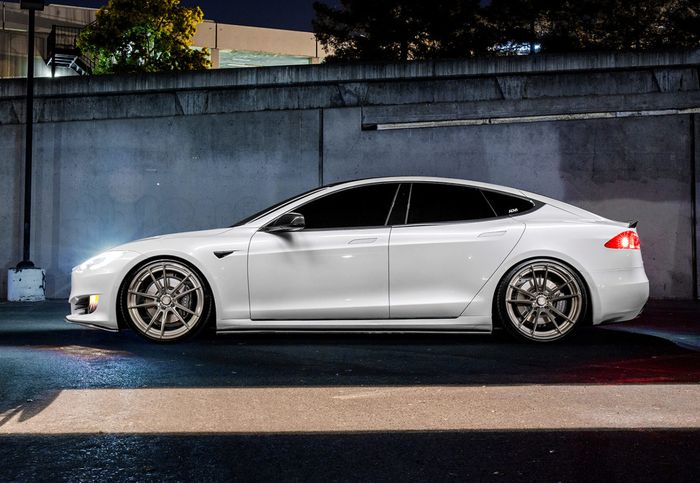 What’s more, it is wrapped in thin profile tires and the fitment is made to narrow the fenders which makes the aesthetics more sporty. The Tesla Model S P100D has the largest battery capacity of any other Model S family with a capacity of 100 kWh.

With a battery capacity of that size, it is able to make the Tesla S P100D go up to a distance of 539 km. 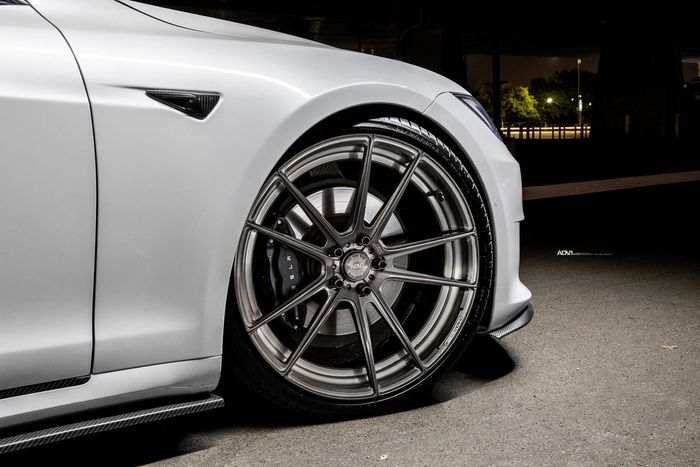