by Andy Williams
in Brand, Tesla
Reading Time: 1 min read
A A
0 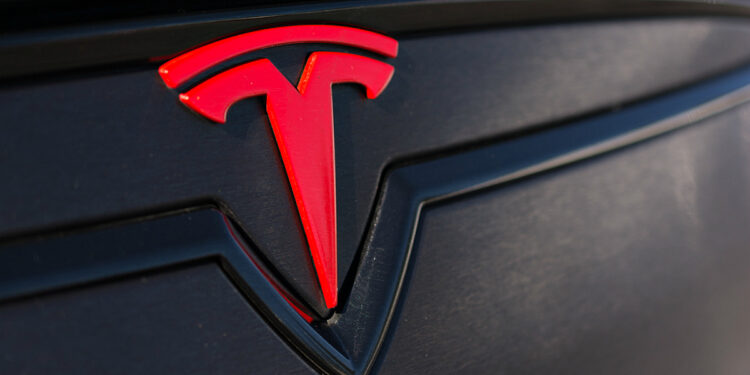 The electric car manufacturer Tesla is preparing to hold a corporate action in the form of a stock split. Tesla proposed a three-to-one stock split.

Tesla also stated that Larry Ellison, co-founder of Oracle Corp and a close friend of Tesla CEO Elon Musk, will not be running for re-election on Tesla’s board when his current term ends.

Ellison is one of the top investors to have pledged funding for Musk’s $44 billion acquisition of social media company Twitter Inc.

Tesla’s share split proposal will be brought to the general meeting of shareholders on August 4. And if approved, it will be the first since a five-to-one stock split in August 2020.

Tesla will also ask shareholders to reduce the term of the board of directors to two years from three years. If approved, the term of office of the director will change to two years.

Proposals that will be brought to Tesla shareholders include an item on employees’ rights to form unions and an annual report on the company’s efforts to prevent sexual harassment and racial discrimination.

Tesla first announced its plans for a stock split on March 28, 2022, via a tweet that did not have further details. A shareholder meeting will be held on August 4, 2022 both virtually and offline in Austin, Texas, where the company is headquartered.

If approved, this would be Tesla’s second stock split in less than two years. The company conducted a 5:1 stock split in 2020, which resulted in a 60 percent jump in share price from announcement day to execution date.