by Tyne Rodriquez
in Tesla
0 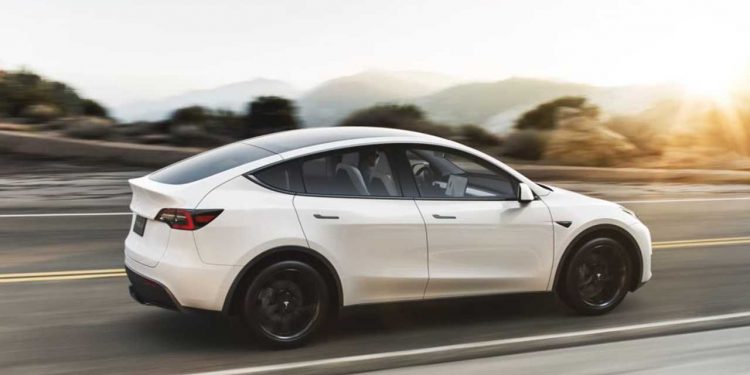 Just two weeks after introducing significant price reductions for its entire S3XY lineup, Tesla has made a small adjustment by increasing the starting price of its Model Y Dual Motor AWD by $500. The vehicle now has a starting price of $53,490.

Despite this increase, the Model Y Dual Motor AWD remains more budget-friendly than it was in the past. Before Tesla’s recent price cuts, which lowered the cost of the crossover SUV by $13,000 to $52,990 before incentives, the variant was listed at $65,990 on the company’s website. 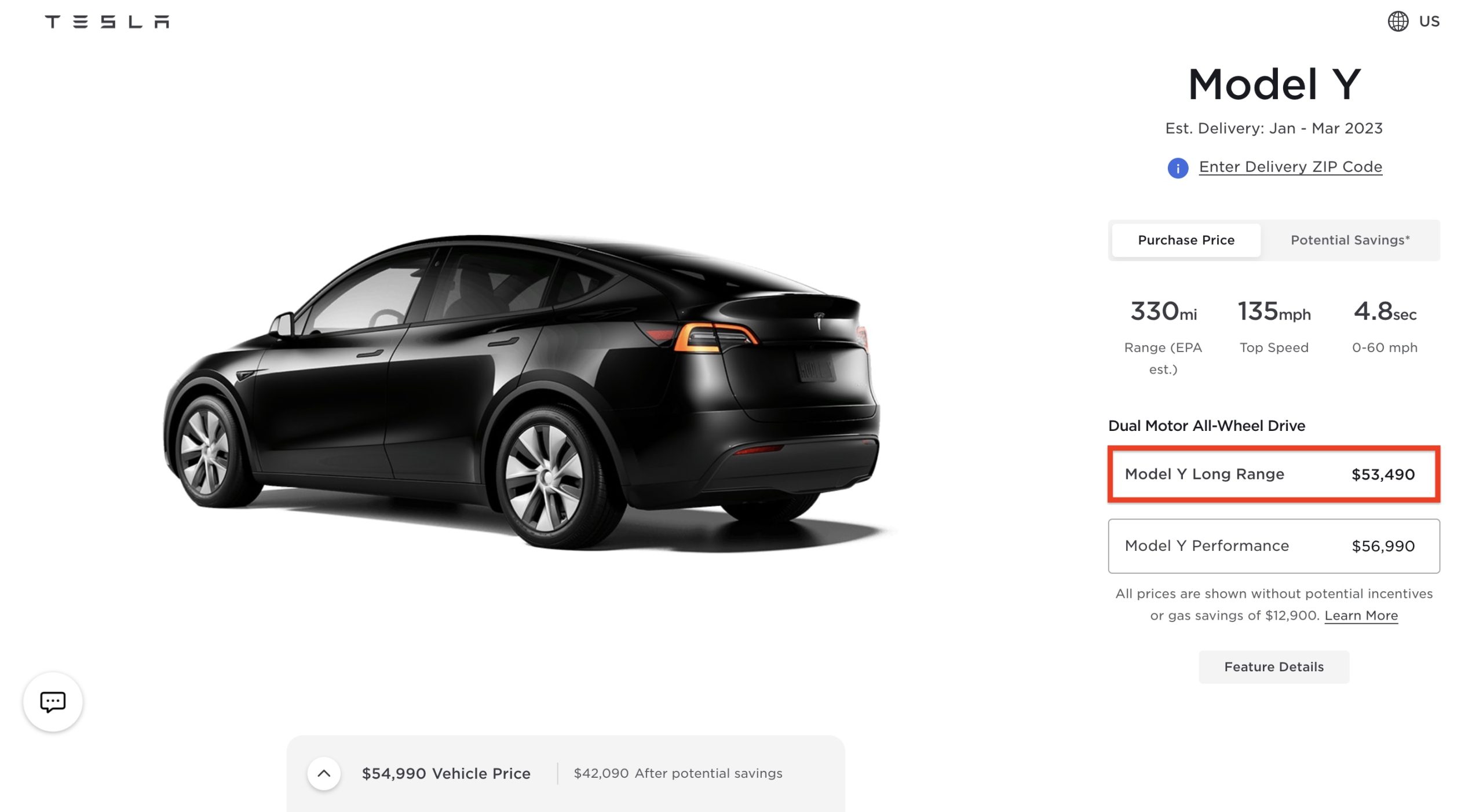 The Tesla Model Y Dual Motor AWD is priced at $53,490 and still qualifies for the $7,500 EV incentive from the Inflation Reduction Act. This means that the vehicle can be purchased for $45,990.

While this is slightly higher than its previous price after recent cuts, it is still an attractive option for buyers. The Model Y’s starting price may also discourage consumers from adding options such as Red Multi-Coat paint or 20″ Induction Wheels, as these upgrades would push the vehicle’s price above the IRA’s $55,000 limit.

The Model Y was already one of the best-selling vehicles in the United States last year and is expected to sell even more units this year due to its more affordable cost. Some buyers, like 32-year-old California psychotherapist Stanly Tran, have even switched their orders from competing vehicles to the Model Y due to its price and range capabilities.