by Andy Williams
in Politics
0 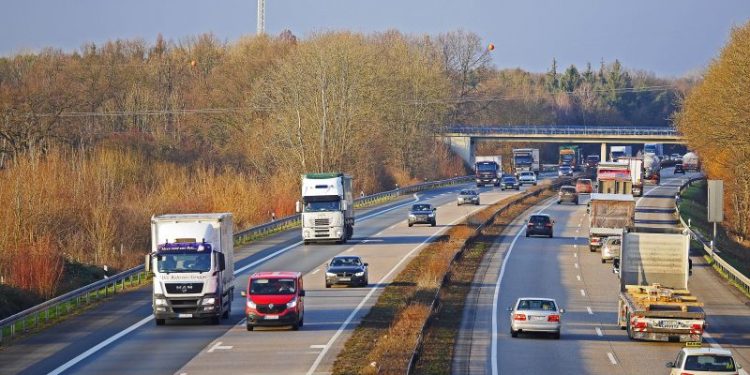 In recent years, vehicle top speeds have increased significantly, prompting calls for formal speed limits on Germany’s unrestricted Autobahns. However, Transport Minister Volker Wissing, a member of a coalition government elected in October 2021, has dismissed the possibility of introducing limits in the near future.

Despite a coalition party being pro-speed limit, and reports indicating high public support for limits, including support from Formula 1 driver Sebastian Vettel, Wissing has not made it a policy priority.

“The pace is the personal responsibility of the citizens, as long as others are not endangered. The state should hold back here,” Wissing told German media. “The high energy prices are already causing many people to drive more slowly. And with e-cars, people won’t drive as fast because they want to save their batteries.”

Recently, the issue of speed limits has been brought back to the forefront due to the high energy prices caused by Russia’s invasion of Ukraine. However, Transport Minister Volker Wissing has dismissed these rumors and instead suggested expanding highways to reduce congestion, despite opposition from other government officials.

“In Germany, not only the number of cars, but also freight traffic has risen constantly over the years,” said Wissing. “However, this has not been followed up either by rail or by road.”

Expanding the highway network conflicts with the environmental goals of other parties in the government, causing tension. Despite this, Transport Minister Volker Wissing argues that increasing the number of electric vehicles and the overall number of vehicles on the road justifies the expansion.

“In 2023 there will be another 50 million tons more [good to haul].” he said. “Even if not everyone likes it: There will be more traffic on German roads, and we have to deal with it. Otherwise, the economy will soon come to a standstill, and we will lose jobs.” 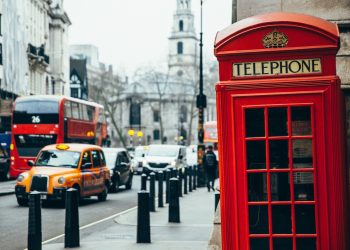 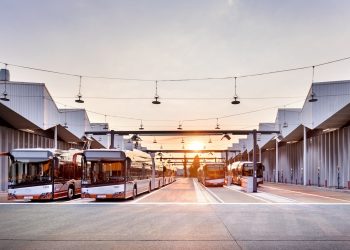 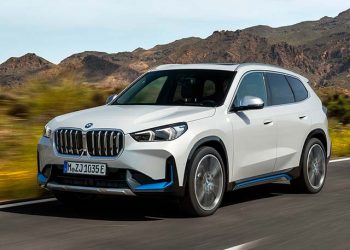 BMW Group CEO Oliver Zipse stated that the company's future investment in the US will be determined by market demand,...