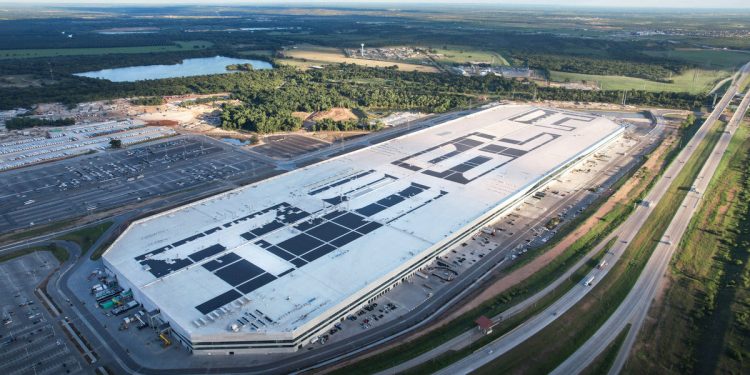 Tesla has submitted an application to the Texas Department of Licensing and Regulation for a massive expansion of its Gigafactory Texas in Austin. The factory, which is already sizable, is set to undergo a $700 million expansion that will add 1.4 million square-feet of space to the facility.

Currently, the factory is being used to produce Model Y vehicles, but the expansion will allow for the production of the Cybertruck and other vehicle models, as well as battery production. Tesla is known for moving quickly, and construction is expected to begin at the end of the month.

The Austin Business Journal listed the four projects as part of the expansion:

It’s worth noting that the expansion filings may be supplementary to previous plans that Tesla has made.

This can be seen in the case of the Cathode plant, which has already been under construction, as evidenced by recent drone footage of the construction site. In the filings, Tesla has stated that the expansion projects involve new construction and the “complete interior finish out” of the electric vehicle manufacturing facility.

It’s expected that the expansion of the Gigafactory Texas will also include production of Tesla’s upcoming products such as the Tesla Bot humanoid robot, the Tesla Semi, and any upcoming vehicles on the Gen 3 platform.