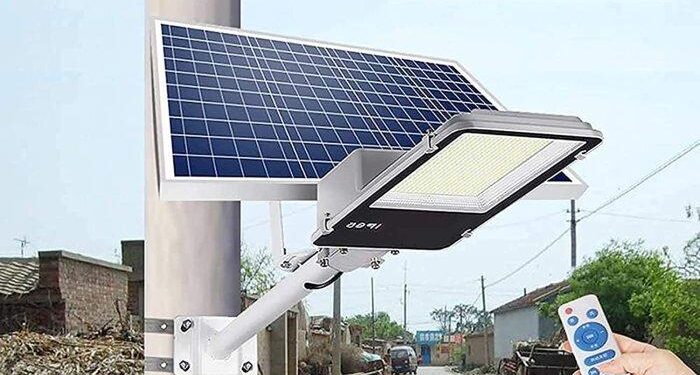 The soaring production of electric vehicles has in fact triggered an increase in used battery waste which can damage the environmental ecosystem.

The initiative comes after the production of used battery waste in Japan has increased sharply in recent years.

Although lithium-ion batteries play a major role in the Japanese automotive industry, the presence of these single-use batteries also contributes to a negative impact on the environment.

This is due to the presence of toxic chemicals such as mercury, nickel, and cadmium in the remaining lithium-ion batteries. If the content is dissolved into the soil or water system, of course it can pollute the environmental ecosystem.

To deal with these environmental problems, Suzuki took the initiative to convert the remaining waste lithium-ion batteries from End of Life Vehicles (ELV) into solar-powered street lights.

Later, lithium-ion batteries from used Suzuki cars will be collected, the remaining energy contained in the battery is then converted using new technology made by Suzuki.

Although Suzuki is reluctant to divulge further details about how this technology works, according to Auto Evolution, with the new technology, ten used lithium-ion batteries from Suzuki’s electric vehicles can be turned into one solar-powered street lamp.

See also: Volvo Trucks, the first in the world uses fossil-free steel in its electric trucks

“This technology will help pave the way for more effective use of small lithium-ion batteries in the future,” said a Suzuki representative.

After being successfully developed in Japan, it is planned that the results of the research program will be disseminated by Suzuki to a number of countries in the world, this is intended to encourage the development of sustainable energy that can benefit the surrounding environment.