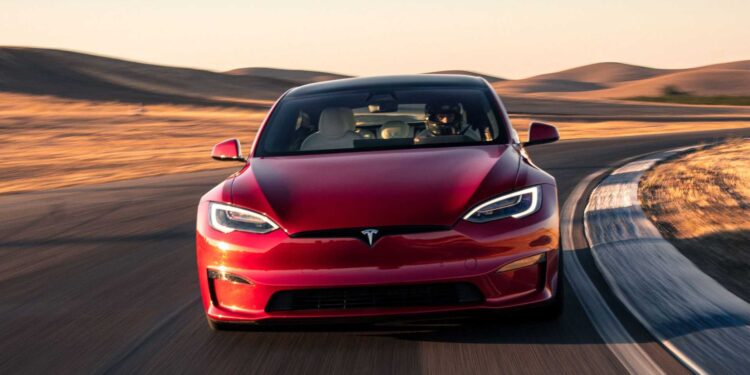 Unlike cars with internal combustion engines that use fossil fuels and then break them down into lethal chemicals and harmful gases, Li-Ion batteries in electric vehicles can be reused indefinitely and over and over again.

See also: Tesla Open Order for Semi Electric Truck in the US

Tesla is already doing its own battery recycling, and the 2021 Environmental Impact Report shows that nearly all of Tesla’s Gigafactories have successfully recycled all the batteries they produce.

Giga Nevada is the largest recycling plant with a recycling production rate of 50 tons per week. The battery recycling facility will be extended to all Tesla-operated battery factories, including Giga Berlin as well as Giga Austin.