by David Smith
in Charging, Volvo
0 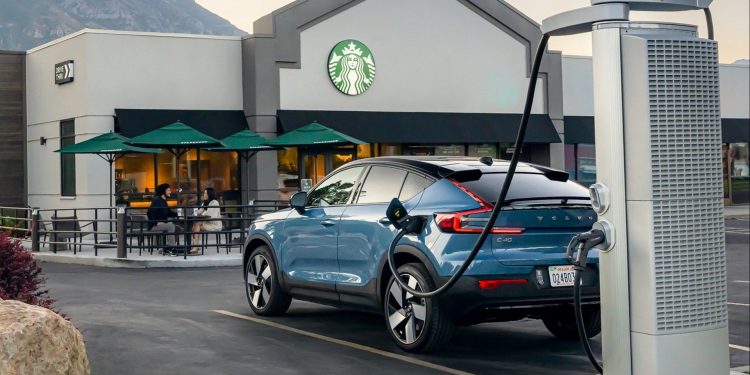 In March, Starbucks and Volvo announced a partnership to install EV chargers at the outlets of the American coffee giant.

Later this month, Volvo will launch four chargers at its first Starbucks location in Provo, Utah that can charge the Volvo C40 Recharge from 20 percent to 90 percent in 40 minutes.

As part of the trial, there are the first 15 Starbucks locations where ChargePoint EV chargers will be available along the 1,350-mile route from the Seattle to Denver area. 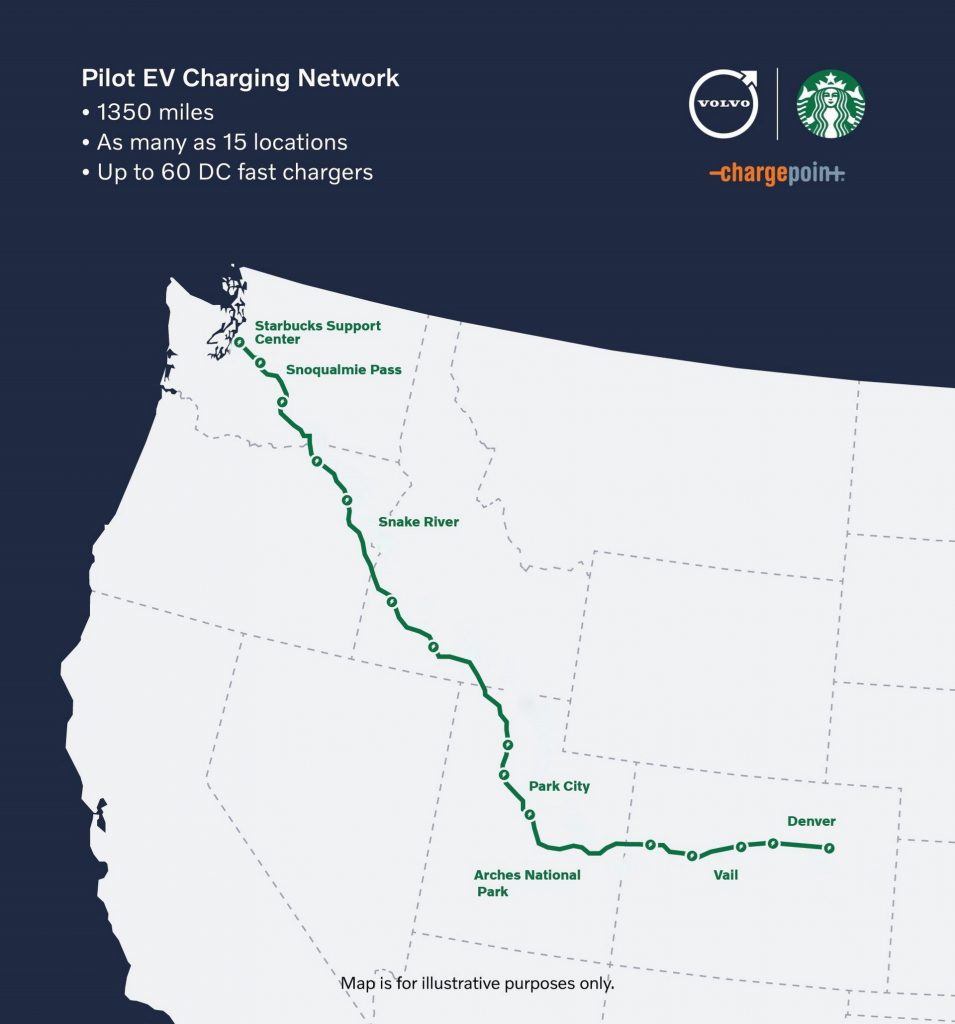 Volvo and Starbucks will assess use by electric vehicle owners to determine the potential for expansion of the program to other areas. Charging infrastructure is an important aspect of EV adoption.

It’s not just Volvo electric vehicle owners who can take advantage of these chargers. All EV owners can use it with a ChargePoint account. However, Volvo owners can access the stations free of charge or at preferential rates.