by James Bryant
in Sono Motors
Reading Time: 2 mins read
A A
0 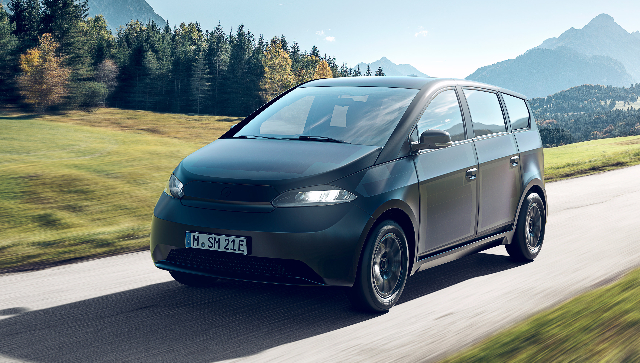 Sono just launched a 50-day campaign called $saveSion where the company tries one last time to get people interested in the Sion, a solar-powered electric vehicle.

Sono Motors CEO and co-founders Jona Christians and Laurin Hahn announced in a video that they had failed to raise the money to continue funding Sion. Now, they are turning to the public for support to fund the solar electric vehicle.

In the bluntly titled “WE FAIL” video, the CEOs explain that their failure to raise money left the company short of cash just months after unveiling the production version of the solar electric vehicle.

Without the help of public funding, they will be forced to close the Sion project and lay off most of their employees.

The CEOs convinced those who had submitted their names to stick with their reservations and actually buy the vehicles.

In its 50-day campaign, the company is seeking an additional 3,500 fully paid reservations for its Sion solar electric vehicle. Early entrants will receive a €3,000 discount on the vehicle, which is expected to have a retail price of €25,000.

In addition, the company also accepts donations, loans and other forms of financial support that individuals are willing to provide. The money, it is believed, will be enough to get the electric car on the road.

The startup already has more than 20,000 reservations for the Sion (as well as many more from fleet buyers), which earlier this year indicated in the form of its production intent, essentially finished production vehicles that should start rolling off the production line at the Valmet factory in Finland by 2023, before increase full production by 2024. However, that plan looks under threat now.

If the fundraising goal is not reached, the company will refund all reservations made. The company will then be forced to shut down its solar EV project, and focus instead on its B2B solar panel business, which has made significant profits. 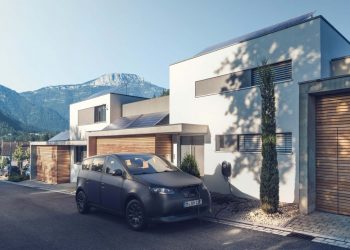 Sono Motors, a German electric vehicle (EV) maker, has extended its #savesion campaign, which aims to raise €105m for the... 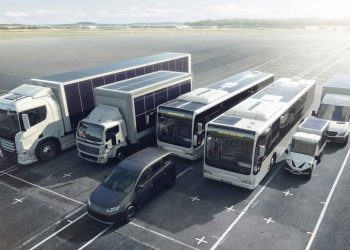 Sono Motors has been awarded a grant of €1.46 million from the European Climate, Infrastructure and Environment Executive Agency to... 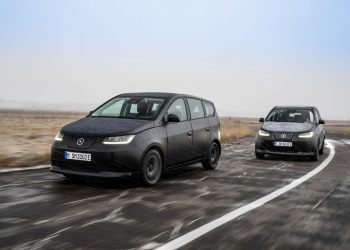 Sono Motors announced on 24 December, that the company has received more than 1,000 full deposits for the solar electric vehicle... 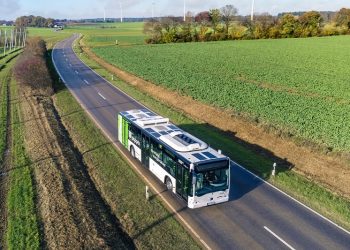 Currently, vehicles powered by electric and hydrogen batteries are very popular in the global automotive world. However, it is different...