by Linda Ma
in Skoda
0 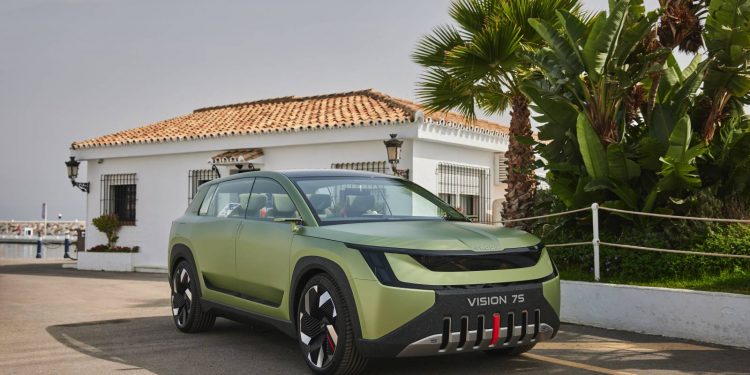 Skoda plans to advance the launch of three electric cars, which were originally due to start in 2030, are now moving forward four years, namely 2026.

“We will significantly accelerate our e-campaign and will launch three additional all-electric models in 2026, with more to come,” said Skoda CEO Klaus Zellmer.

“This will put us in a stronger position for a decade of transformation. In addition, we will invest a total of 5.6 billion euros in e-mobility and a further 700 million euros in digitization over the next five years, thereby ensuring the viability of enterprises and future jobs.” Zellmer continued

According to Autoca, Skoda is also developing an electric alternative to the Octavia family sedan and the supermini Fabia, but these won’t appear before 2026, based on the latest timeline.

Skoda CEO Klaus Zellmer told Autocar: “The biggest challenge right now is the cost of [manufacturing] battery-electric vehicles, especially when it comes to producing cars [the size of] Fabia. We must remain a little patient.”

Currently, Skoda’s only EV on sale is the Enyaq iV crossover, which is also available as a sleek-roofed Coupé. Its first EV, the tiny Citigo-e iV, was pulled from sale shortly after its 2020 launch. 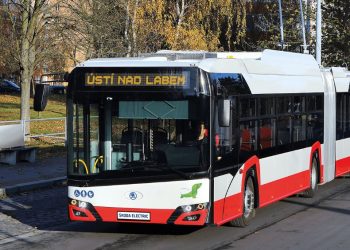 The public transportation company in Pilsen, Czech Republic, known as PMDP, has signed a framework agreement with the Skoda Group... 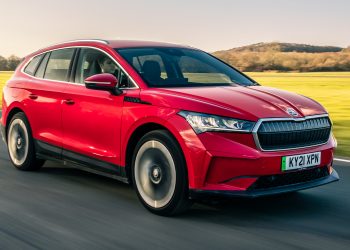 The Enyaq iV electric SUV will use  Ventus S1 Evo3 ev tires from Hankook Tire in the first half of... 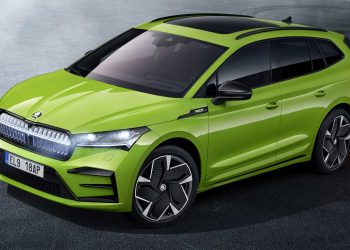 The Skoda Enyaq RS iV carries an 82-kWh lithium-ion battery pack that can use up to 135 kW DC fast...