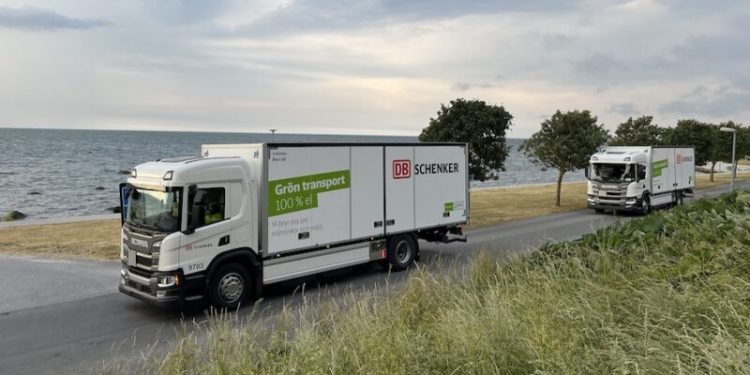 This is a target Gotland has set its goal of transitioning to fossil-free transport by 2040. The target is five years ahead of Sweden’s national target.

This subsidiary of Deutsche Bahn DB now manages all distribution transportation on the island on a fossil-free Scania model.

“We are already operating with electric vehicles all over Sweden and know how it works. Now we are taking the next step and investing in electricity distribution across the region to really make a difference,” said Viktor Strömblad, Head of Land DB Schenker, Friday (1/7/2022).

Internationally, DB Schenker also claims to have been at the forefront of electrification and in 2018, the company asked the EU Parliament to increase CO2 emission limits for trucks.

“We gained valuable knowledge about the operation of electricity both in urban areas with many starting and stopping points, and in rural areas with distances of more than 300 kilometers,” he explained.

On the other hand, Scania stated that it has also increased its commitment to e-mobility. The Traton Group subsidiary announced it will launch a new electric model in 2022, both for city delivery and battery-electric trucks for longer routes.

“What DB Schenker is doing in Gotland, with its fossil-free system solutions in a unique environment, taught us a lot about the challenges and possibilities that arise when a complete distribution center is electrified,” said Evalena Falck, Sales Director Strategic Account Management for Scania.