by David Smith
in Rolls-Royce
0 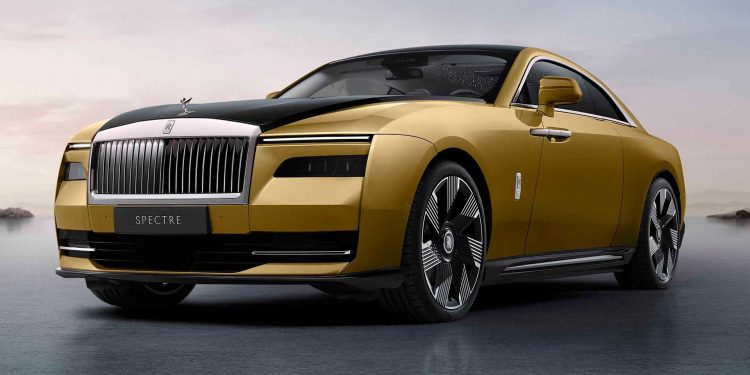 It may seem that the market for high-end electric vehicles (EVs) is becoming less profitable, given recent price cuts from Tesla on their Model S Plaid and Model X Plaid models, as well as the launch of more affordable versions of the Lucid Motors Air luxury EV.

However, this does not appear to be the case for Rolls-Royce and its Spectre ultra-luxury EV. Despite production not yet having begun, the automaker is reporting higher than expected orders for the vehicle.

In fact, Rolls-Royce CEO Torsten Müller-Ötvös stated on a recent call with journalists that the carmaker may need to increase the production run for its first electric model if orders continue at the current rate.

“The order intake for the Spectre is far better at this moment than we would have expected. We have a couple of months to go [before production starts], but if that trend continues then I’m pretty sure we need to adjust our plans.” said Rolls-Royce CEO Torsten Müller-Ötvös

Following the debut of the Spectre in October 2022, Rolls-Royce has reportedly received a high volume of orders for the luxury electric vehicle (EV), extending “far” into 2023, according to CEO Torsten Müller-Ötvös. Although specific numbers were not provided, the Spectre will replace the Wraith as the company’s two-door offering and is set to begin deliveries in the fourth quarter of this year. Müller-Ötvös also stated that the Spectre will become the “third pillar” of sales for Rolls-Royce, alongside the Cullinan SUV and Ghost sedan.

Built on the brand’s aluminum Architecture of Luxury platform, which was specifically designed for EV drivetrains, the Spectre is expected to be one of the most expensive mass-produced EVs on the market, with a starting price around $400,000 in the US. This positions it between the Cullinan and the flagship Phantom sedan. Notably, Müller-Ötvös mentioned that Rolls-Royce expects the Spectre to achieve the same levels of profitability as the rest of its lineup.

Although the company has not yet revealed the battery capacity of the Spectre, it did disclose that the pack weighs 700 kilograms (1,543 pounds), suggesting a capacity of over 100 kilowatt-hours. Some reports have speculated that the Spectre could use the 102 kWh lithium-ion pack from the BMW i7, but this has not been confirmed.

The Spectre is also set to have a range of 320 miles (520 kilometers) on a single charge according to the WLTP test cycle, thanks to its large battery pack and aerodynamic design. This is the first step towards Rolls-Royce’s goal of having a fully electric lineup by the end of 2030. 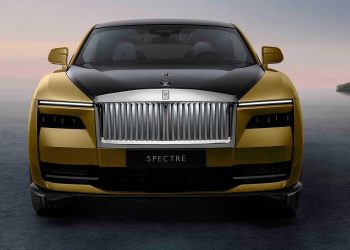 5 things we now know about the Rolls-Royce Spectre 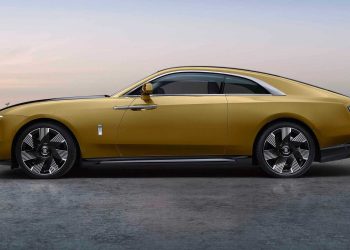 Behind the name of “Rolls-Royce Spectre”, brand’s first production EV 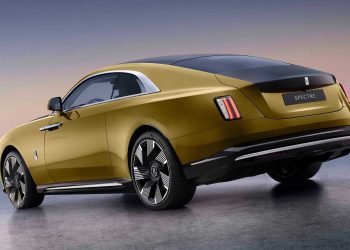 Rolls-Royce Spectre EV to launch next year with starting price tag of $413,000.

Like other manufacturers that are starting to switch to electric vehicles, Rolls-Royce will debut its first electric car, the Spectre... 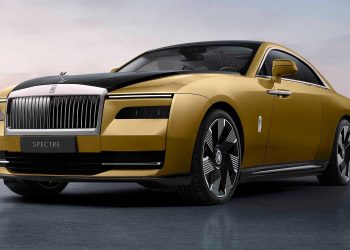 Rolls-Royce has officially begun the transition from internal combustion engines to electric cars. The British luxury car manufacturer has launched...