by Shaun Williams
in Renault
Reading Time: 1 min read
A A
0 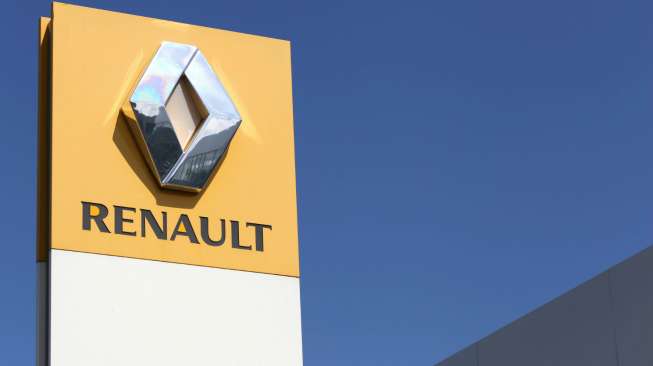 Renault is considering the production of a mass-market electric vehicle (EV) in India. The move is part of Renault’s plan to boost sales in the country, where the carmaker has remained profitable despite a decrease in car sales in 2022 compared to the previous year.

Renault is reportedly exploring the possibility of launching an EV version of its Kwid hatchback that would be manufactured in India. This decision demonstrates Renault’s commitment to its electrification plans, even as it continues negotiations with partner Nissan about investing in an EV division that Renault plans to create from its other operations.

The move also reflects the changing perception of the automotive market in India, which experienced the fastest growth of any major market in 2022. While EVs made up less than 1% of car sales in India last year, the government has set a goal of achieving a 30% market share for EVs by 2030, and has successfully attracted suppliers for international automakers through various subsidies.

Renault will evaluate potential demand, pricing, and the feasibility of producing the EV with local components, according to a source. Any launch would be expected to occur in late 2024. Renault India declined to comment on specific product plans, but stated that the company has a “strong focus on electrification globally” as part of the strategy outlined by CEO Luca de Meo, and that “India is one of the key markets” for the group. According to a forecast by S&P Global Mobility, India is expected to become the world’s third-largest market for passenger and other light vehicles, surpassing Japan. Industry-wide vehicle sales in India grew an estimated 23% to reach 4.4 million in 2022. 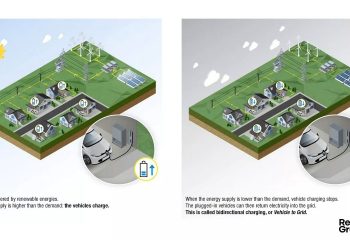 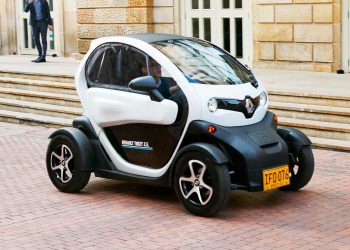 This tiny electric vehicle has a unique shape with protruding wheel designs. Its capacity is two people including the driver.... 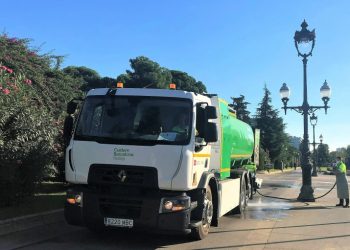 The city of Barcelona, Spain will use 73 Renault E-Tech D, D Wide, and D Wide LEC electric trucks for...