Most electric vehicles on the market today use 400 volt batteries. Some models have used an 800-volt lithium-ion battery such as the Porsche Taycan which can be recharged more quickly. 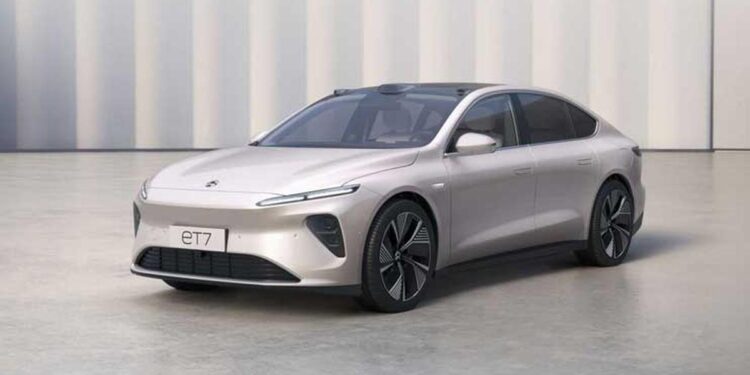 NIO will build a high-voltage battery pack by 2024 that they have developed themselves. The move to produce electric vehicle batteries is seen as an effort to increase profitability and competitiveness among other electric vehicle manufacturers such as Tesla.

Nio will start producing 800-volt battery packs in the second half of 2024, NIO CEO William Li told analysts by telephone on Thursday.

Most electric vehicles on the market today use 400 volt batteries. Some models have used an 800-volt lithium-ion battery such as the Porsche Taycan which can be recharged more quickly.

See also: NIO is rumored to be build factory in Hungary to to produce chargers and battery swap stations

For this reason, NIO has more than 400 employees working on research and development of battery technology. In addition, NIO also plans to use a combination of locally produced and externally sourced batteries in the long term. Tesla is also doing this.

Nio said battery costs would increase in the second quarter following the renewal of a deal with sole battery supplier CATL in April.

See also: Up Close with NIO ET5 Features and Specifications

Nio expects deliveries of between 23,000 and 25,000 vehicles in the second quarter ending June 30. The number is down from 25,768 in the first quarter. The decline was more due to supply chain issues due to the Shanghai lockdown due to Covid-19