by Andy Williams
in News, Sales
0 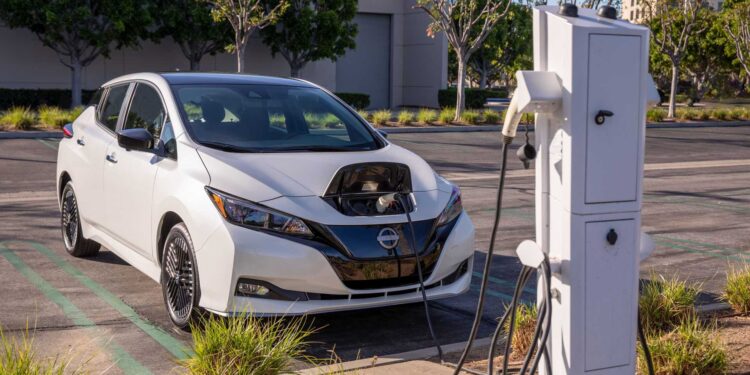 More than 750,000 electric cars are now registered and used on UK roads, according to data from the Society of Motor Manufacturers and Traders (SMMT).

Another interesting data is that the average age of cars on British highways also reached a record high of 8.7 years. That means about 8.4 million cars on UK roads are over 13 years old.

However, new energy cars (plug-in vehicles, including plug-in hybrids and electric vehicles) are stealing the spotlight with very significant growth. One in four new car registrations is an electric car.

Another interesting piece of data is that a third of all plug-in cars are registered in London and the south-east of England. And 58.8 percent of electric cars encourage businesses and fleet users to switch to electric vehicles.

The Covid-19 pandemic has forced consumers to keep their cars longer. This brings the average age on British roads to a record high of 8.7 years.