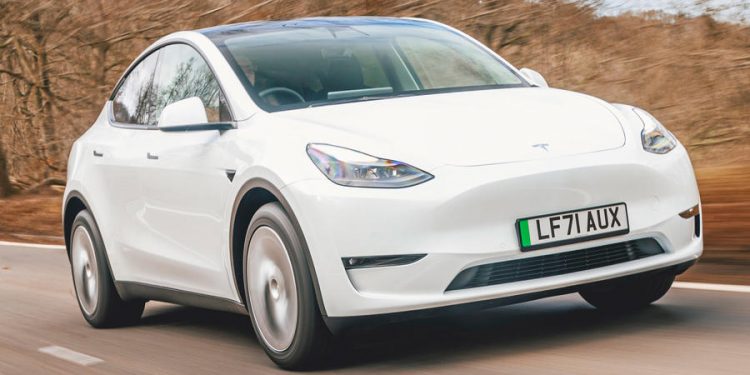 Perhaps this data was predictable, i.e. customers who left vehicles with internal combustion engines were found to most often buy a Tesla Model Y or Tesla Model 3 which are two of the company’s best-selling vehicle models.

Several factors cause existing customers to abandon certain brands more than others. First of all, the lack of choice of electric models made them turn to other brands.

Ford, Chevy, and Hyundai/Kia, which have a portfolio of electric vehicles to offer their customers have an advantage over competitors who do not have electric offerings; Honda, Toyota and Lexus.

Unfortunately, the survey results don’t show why customers are leaving their previous brands. In addition, there is no data showing what percentage of customers who walk away from a particular brand choose Tesla over other options.

In the United States market, Tesla controls 65% of the electric vehicle market. Although this number has shrunk from 79% in 2020.

The growth of the EV market and increasing consumer choice have contributed to reducing Tesla’s share of the US electric vehicle market.

In its conclusion, S&P Global Mobility said the growing electric vehicle market would quickly determine the success and failure of automotive brands. Only time will tell if the legacy brand will take notice.