by Andy Williams
in Sales, Tesla
0 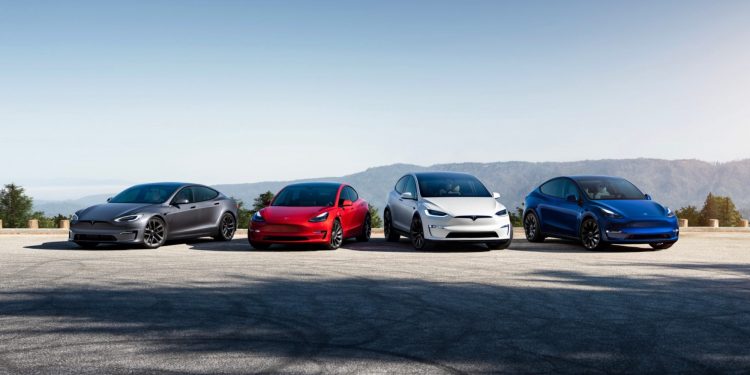 Tesla still dominates the US electric vehicle market, now with a 68% market share. This share is falling as more and more manufacturers bring their electric vehicles to the market. However, the downward trend tends to be slow on the other hand, Tesla is also increasing its production volume in the US.

In 2020, Tesla’s market share in the US is 79% of new electric vehicles registered in the United States. This number fell slightly in 2021 with a market share of 69.95%. But despite experiencing a decline in market share, it is impressive with shipment volumes increasing significantly throughout the year.

In 2022, during the second half, Tesla maintains its dominance with a 68% market share in the US electric vehicle market, according to registration data from Experian.

What is impressively impressive is that Tesla only lost 1% market share, on the other hand more and more other automakers are launching their electric vehicles.

As expected, the Tesla Model Y and Model 3 are still electric vehicles so far in 2022. The Mustang Mach-E is third despite Ford doubling its EV shipments so far this year.

Here are the top 10 best-selling electric vehicles in the United States so far this year:

One of the aspects that allowed Tesla to maintain its share of the American EV market in the first half of the year was the increased production of the Model Y at the newly built Texas Gigafactory.