Mercedes-Benz eEconic specifications : Everything you need to know

by Michael Khan
in Daimler
0 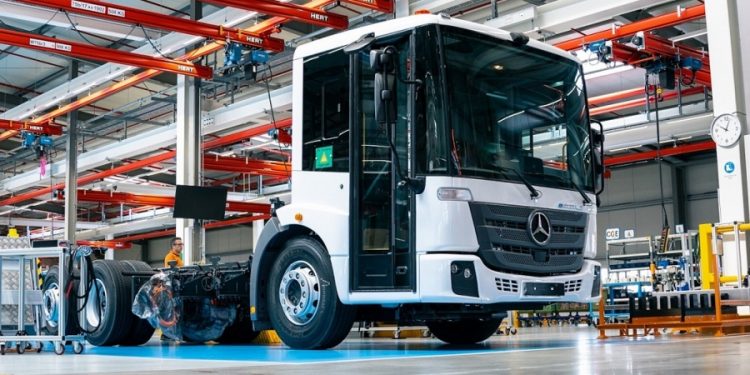 The Mercedes-Benz eEconic is a testament to Daimler Truck’s seriousness in accelerating the electrification transition in the commercial vehicle segment.

Dr. Ralf Forcher as Head of Mercedes-Benz Special Trucks said that from design sketches to actual builds, from prototypes to officially entering the production line, eEconic is a new line of Mercedes-Benz electric battery trucks that are ready to lead the commercial vehicle industry on city streets.

The Mercedes-Benz eEconic is largely based on the eActros, so it has the same specifications and even has a similar power source.

Where the electric truck is equipped with two liquid-cooled motors that are claimed to be able to produce up to 536 hp which flows to a two-speed transmission. Thanks to three battery packs each with a capacity of 315 kWh, this truck offers a range of up to 400 km.

Iconic highlights come from the panoramic glass and Thermocontrol tech windshield which are coated and heated which can prevent weather-dependent screen fogging, thereby enhancing the look of the road around the vehicle. 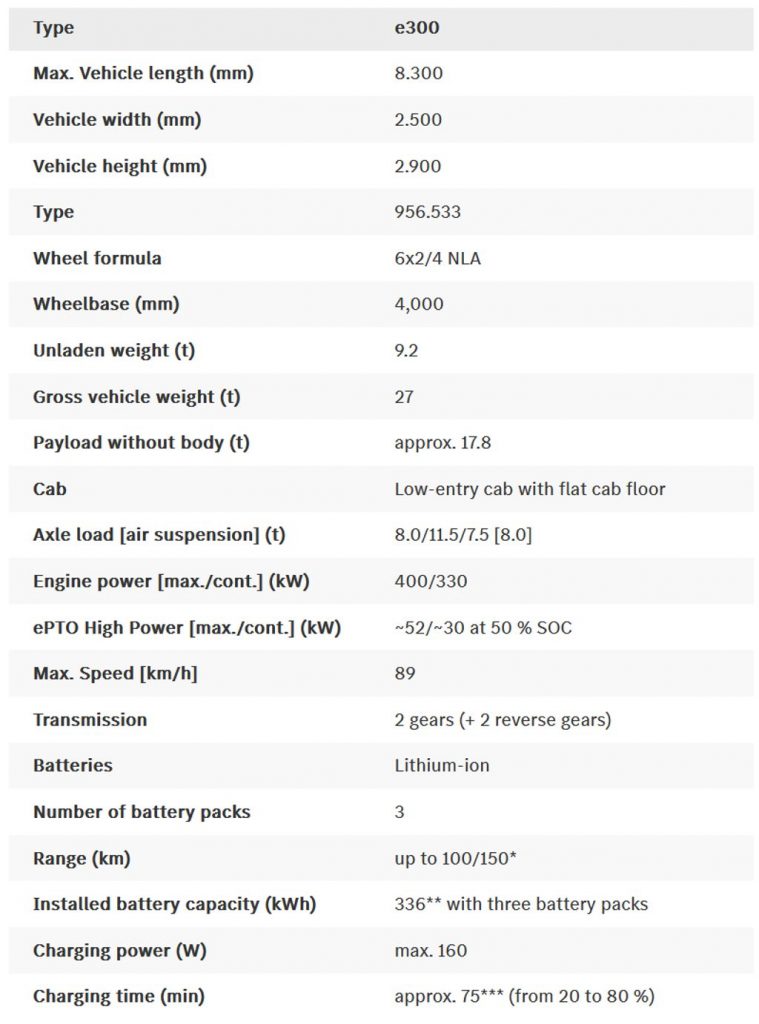 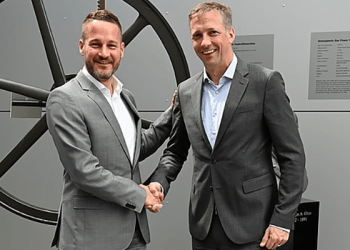 Daimler Truck is partnering with engine manufacturer Deutz as it moves away from combustion engines and towards e-mobility. The cooperation... 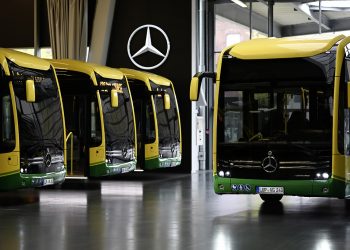 Mercedes-Benz has completed the delivery of 45 electric buses to Verkehrsgesellschaft Ludwigslust-Parchim (VLP), a public transit company in northeastern Germany.... 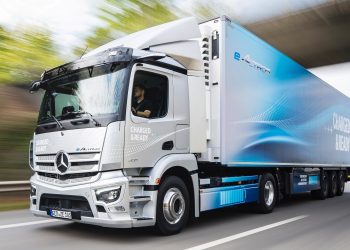 Tevex Logistics, a subsidiary of the German butcher Tönnies Group, plans to use the battery-electric eActros LongHaul truck for food... 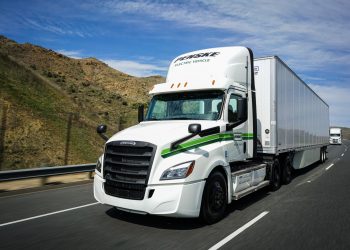