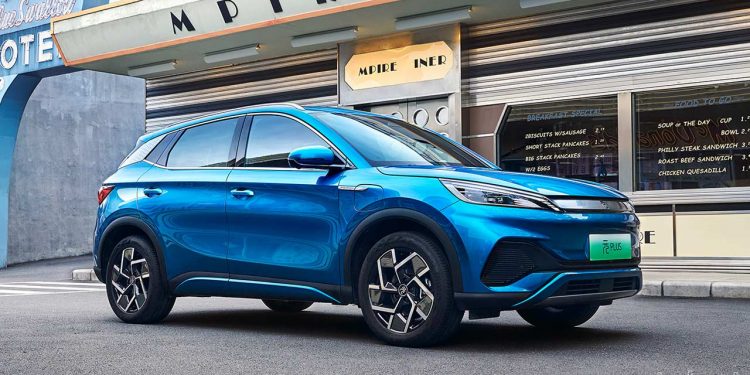 BYD has just announced that the A-class electric SUV known as Yuan Plus is officially launched for the Costa Rican market. This move also marks the debut of Yuan Plus in America.

It uses a lithium iron phosphate blade battery and a permanent magnet synchronous single motor, with a power of up to 150kW and a maximum torque of 310Nm. This model is available in two range versions namely 430 km and 510 km.

Cori Motors, the distributor of BYD in Costa Rica, will market the BYD Yuan Plus. Previously Cori Motors has successively introduced several BYD models such as the Tang EV, Han EV and Yuan Pro.

BYD also recently announced that it will enter the electric vehicle market in Japan with three models at once: Yuan Plus, Dolphin and Seal.

Mercedes-Benz eEconic specifications : Everything you need to know