by Michael Khan
in Mahindra
0 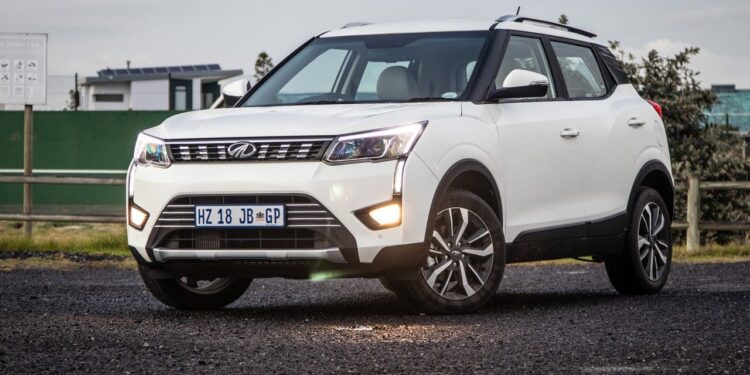 Mahindra & Mahindra (M&M) will launch the electric version of the XUV300 in the first quarter of 2023. According to Autocar India, Tuesday (31/5/2022) the launch of Mahindra’s first electric SUV will be carried out earlier in the second half of this year so that it can be marketed from January 2023.

A source said, for the production version, the electric XUV300 will use the name XUV400. Mahindra said, there will be quite a lot of differences between the ICE XUV300 and its electric SUV version.

The electric SUV will be 4.2 meters long, which means 200mm longer than the standard XUV300 which is limited by a length of under 4m.

Mahindra also uses the SsangYong Tivoli’s longer body structure, as well as the base of the XUV300 to offer more boot space, something that was quite limited on the XUV300.

For the powertrain and battery, Mahindra will use a single drive motor that drives the front wheels with a minimum output of 150hp and will be supplied by high-density NMC bag cells.

This will make the electric XUV300 ready to compete with the Tata Nexon EV Max which produces 143hp of power.

Using a high-density NMC cell will also make the electric XUV300 have a longer range than the Nexon EV Max which uses a lower power density cylindrical LFP cell.

The electric XUV400 will play a key role in establishing Mahindra as a credible electric car manufacturer and is expected to come with the latest technology and ADAS features.

Last year, Mahindra announced its plans to launch eight passenger electric cars by 2027, which will also include a new “born electric” SUV.

Mahindra is also exploring a partnership with Volkswagen for the use of German automakers piloted batteries and other electric car components. 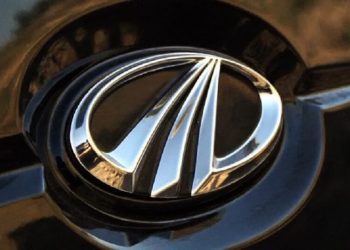 Mahindra announced that their investment of Rs. 10,000 Crore for electric vehicles has been approved under the Maharashtra Government’s industrial... 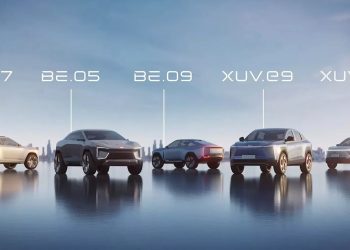