by James Bryant
in Brand, Rivian
0 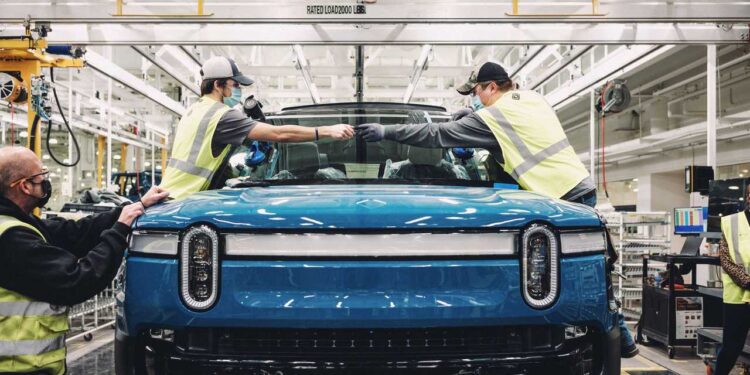 Rivian announced that Charly Mwangi, who had been in charge of the manufacturing process, was leaving the company.

Charly Mwangi, an automotive engineer and former executive at Tesla. He came to Rivian in May 2020 as Executive Vice President and brought the R1T and R1S SUV into production in late 2021.

In an email obtained by Bloomberg, Rivian CEO R.J. Scaringe said Mwangi would leave and the company would reorganize at the leadership level.

Scaringe wrote in the email:

This is an important time for our growing business, all of which is happening in an extremely challenging environment. We are well-positioned for long-term success, but we must continuously evaluate how we operate.

Rivian had previously cut its 2022 production target earlier this year. Last quarter, Rivian produced 2,553 electric vehicles and delivered 1,227 of them.

The reorganization is expected to strengthen Rivian’s ability to deepen its relationships with commercial partners.

Rivian Chief Executive RJ Scaringe said Rivian’s production could be doubled if there were no problems with the supply chain.