by David Smith
in Lightyear
0 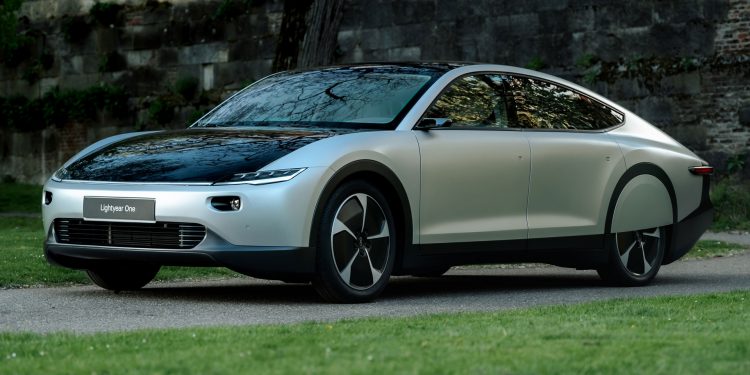 Lightyear has just announced that it has received a new injection of funds and the amount reaches 81 Million Euros to produce their solar electric car.

“This new funding will ensure we maintain momentum as we progress towards production of the Lightyear 0 later this year,” the company said this week.

One of those investors happens to be Koenigsegg, with the partnership announced in July this year. At the time of the announcement, Christian von Koenigsegg spoke about Lightyear’s “transformative technology”, and claimed that “a partnership with Lightyear will ensure our products stay on the cutting edge, which is great news for [Koenigsegg] customers.”

Just imagine the solar-powered Koenigsegg Jesko of the future, hitting 300 mph on the power of the rising sun alone. Other investors include Bridgestone, which supplies tires.

Constructed from reclaimed carbon fiber, the Lightyear 0 weighs just 3,472 lbs and has a 60 kWh battery. It can accommodate five adults, has 22.6 cubic feet of luggage, and has a 10.1-inch Android Automotive-based infotainment screen.

At the moment, it will only be available in the EU, Switzerland, Norway and the UK, but who knows, with Koenigsegg support and new investments, Lightyear may run in the future United States and other markets.

This innovative sedan has a relatively small battery—only 60 kWh—but is designed to deliver an average consumption of 141 Watt-hours per kilometer at 130 km/h (80.7 mph), which is about 4.4 miles/kWh.

According to Lightyear, this will give the solar-powered sedan a range of about 400 kilometers (248.5 miles) at that speed, which is well above what other EVs can achieve with a battery of this size.

The Lightyear 0 will reportedly cost significantly more than other EVs with a battery pack of its size, priced at around $265,000. The automaker plans to build just under a thousand examples, meant to be more of a tech demonstrator than anything else.

But the next planned EV, the Lightyear 2 compact crossover that will use much of the same technology, is expected to be more of a mass-produced model.

“With development milestones on the horizon for Lightyear 2, the investment will also support work to accelerate access to clean mobility, supporting the next important steps towards international expansion beyond Europe,” the company added this week. 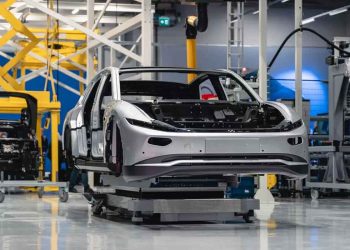 The future of Lightyear solar cars remains uncertain as the operating company, Atlas Technologies, has been declared insolvent by a...

Solar electric vehicle startup Lightyear has announced that it is suspending production of its high-end Lightyear 0 model and shifting... 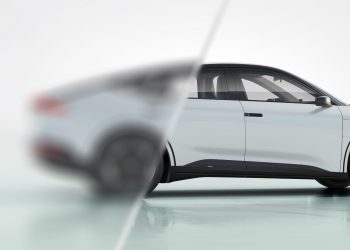 Leasing company Arval has pre-ordered 10,000 units of the Lightyear 2, a solar car from Dutch start-up Lightyear. This brings...

Lightyear has opened a waitlist for its second production model, the Lightyear 2, a solar-powered electric vehicle (EV) that aims...