Indi One EV will be ready for US market in 2023 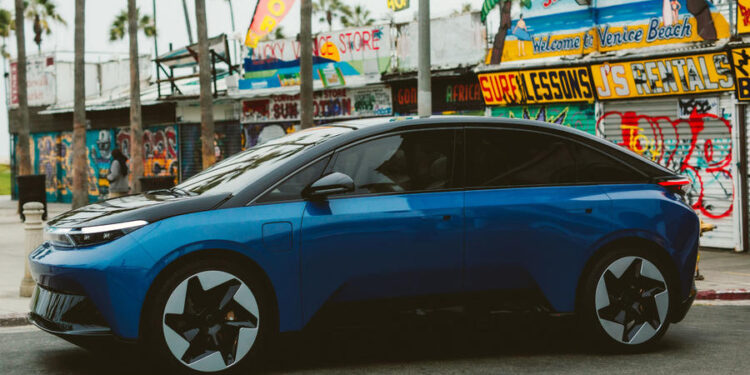 The Indi EV at the New York Auto Show said that the Indi One can be ordered now, and production will begin in mid-2023.

The Indi One EV will be offered in Europe at a later date although these details have not been revealed. Production in mid-2023 is aimed at the US market. The only thing that is not clear is where Indi EV will produce the Indi One.

Indi EV collaborates with many partners in the development of Indi One. According to Autocar, the seats are from Faurecia while the air suspension and chassis work with Tata. Indi One comes in two variants, namely Indi One Standard and Indi One Premium.

The Indi One Premium uses a larger battery and an all-wheel drive system. Power storage is up to 95 kWh, with a range of up to 480 kilometers. All-wheel drive with a second motor on the front axle produces 349 kW and 730 Nm, which can make it accelerate from 0-60mph in 4.25 seconds.

Up Close with the “steer-by-wire” feature on Lexus RZ

Up Close with the "steer-by-wire" feature on Lexus RZ