by Michael Khan
in Liux, News
0 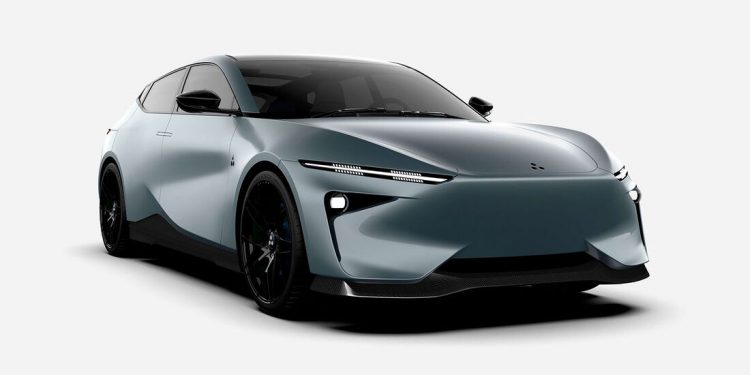 Spanish electric car start-up Liux, founded in 2021, said it still needed capital to implement its plans. Spanish leasing company OK Mobility is going forward to become one of the potential financiers and customers.

If enough capital is raised, the Animal electric crossover should be produced from October 2023 and available from the first quarter of 2024.

Animal has a choice of 142 or 179 kW and battery options ranging from 46 to 92 kWh capacity. With the largest battery, this electric crossover has a range of 600 kilometers. The company did not provide further details about the battery used including the supplier.

The Animal has a top speed said to be 200 km/h, with five seconds of acceleration from 0 to 60 mph.

Liux wanted to create a model with a very sustainable approach. The vehicles Liux will manufacture using aluminum chassis will be “partially made of composite materials based on organic fibers and resins”.

The number of parts and materials will be reduced by up to 25 percent through the use of “very simple components”. To that end, the company will use 3D printing which will shorten production time and make the process low in energy and emissions.

The Animal electric crossover starts at 39,000 euros for the base model and 45,000 euros for the more powerful version. Animals will be sold exclusively online. Liux targets to make 5,000 electric vehicles in the first year of production. The peak production capacity of around 50,000 is targeted to be reached in October 2024.