by Casper Benedict
in Honda, Hydrogen
0 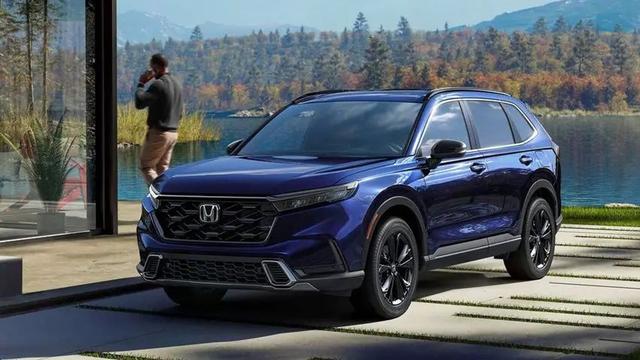 Japanese automotive manufacturer, Honda, recently announced that it will launch its popular compact crossover, namely the CR-V, which is powered by hydrogen fuel cells.

The CR-V with hydrogen cells will launch in 2024 and will be built at the former Acura NSX supercar factory, located in Marysville, Ohio. Production of the NSX ended at the specialist factory in early November.

In fuel cell vehicles, hydrogen is combined with oxygen in the fuel cell stack in a process known as electrolysis.

The only by-products are electricity, which is used to drive the electric propulsion system, and water, which is released into the atmosphere.

For this hydrogen-powered CR-V, Honda will also install a battery that can be recharged by a fuel cell. There will also be plugs so owners can charge the battery at home, which should help solve the problem of a shortage of hydrogen charging stations.

With this the hydrogen CR-V has more or less the mechanics of a PHEV car, but with a fuel cell instead of a petrol engine.

Mercedes-Benz has a similar design for the hydrogen-powered GLC-Class that was built in limited numbers a few years ago.

Honda has had several fuel cell powered vehicles for sale in the past, most recently the 2017 Clarity Fuel Cell.

Honda is also a member of the Hydrogen Council, an initiative representing automakers and energy companies, which aims to promote hydrogen.

What we know so far about BYD Corvette 07