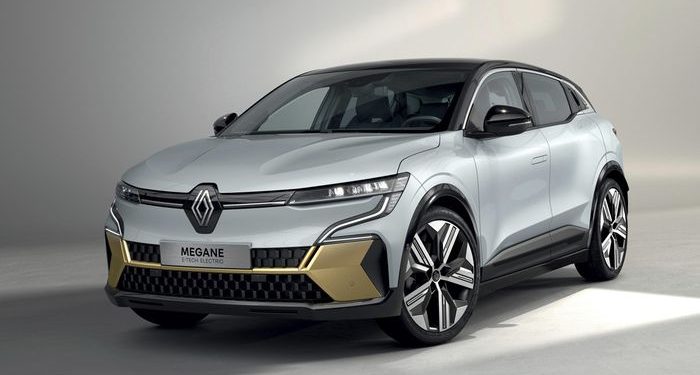 The French government has reduced subsidies for electric cars in 2023. The eco-bonus, which had been previously delayed for a year, went into effect on January 1st. Electric cars will now receive a maximum subsidy of 5,000 euros from the state, compared to the previous 6,000 euros.

The decision to reduce subsidies was part of a restructuring plan for the automotive industry, due to a decrease in sales caused by the COVID-19 crisis. The environmental bonus now only applies to battery-electric and fuel cell cars with a price less than 47,000 euros and a weight less than 2.4 tonnes, covering 27% of the gross price up to a maximum of 5,000 euros for private individuals and 3,000 euros for companies.

The French government’s subsidy for electric vans will have no price limit and a maximum weight of 3.5 tonnes, with a subsidy of 40% of the gross price (plus the cost of the battery, if it is leased) up to a limit of 6,000 euros for private individuals and 4,000 euros for businesses. Low-income households will receive an increased subsidy of 2,000 euros (previously: 3,000 euros) to a maximum of 7,000 euros (passenger cars) and 8,000 euros (vans) for used electric vehicles in France.

The amendment to the environmental bonus means that plug-in hybrids, electric cars over 2.4 tonnes and vehicles over 60,000 euros are no longer eligible for subsidy. The subsidy for heavy commercial vehicles is now organized differently, specifically via calls for projects, such as the funding program ‘Écosystèmes des véhicules lourds électriques’ (Ecosystems for Heavy Electric Vehicles) where electric buses and electric trucks up to 26 tonnes may be subsidized up to 100,000 euros and for 26-tonne vehicles and above, subsidy up to 150,000 euros. The state will also support installation of charging stations for these vehicles by up to 60%.

In 2023, the environmental bonus for passenger cars and vans has changed such that private individuals can only receive the aid once every three years and the passenger car bonus can also be applied to M2 vehicles, such as minibuses, as long as they meet the weight and price criteria mentioned earlier. There are no changes for two- or three-wheeled motor vehicles and four-wheeled light vehicles, for which the state will pay up to 900 euros (100 euros if the maximum net engine power is less than 2 kilowatts) if they do not use lead batteries.

In addition, the scrappage premium will continue in 2023 with some changes: individuals who do not exceed a certain income and scrap an old petrol or diesel vehicle when buying an electric car that meets the criteria described earlier can now receive a subsidy of up to 6,000 euros (previously 5,000 euros) in addition to the eco-rebate. Plug-in hybrids are also still eligible for subsidies of up to 4,000 euros. Companies will receive a subsidy of 2,500 euros or 1,500 euros for purchasing a PHEV.

For vans, the scrappage premium will be maintained at its current level, but only those who fall below a fixed income limit will be eligible, with the state covering 40% of the purchase costs with a maximum amount of 9,000 euros. Particularly disadvantaged households can expect to receive up to 10,000 euros. Plug-in hybrids will be subsidized with up to 4,000 euros. For companies, the same subsidies apply to battery-electric transporters, but PHEVs will only receive 1,500 euros subsidy.