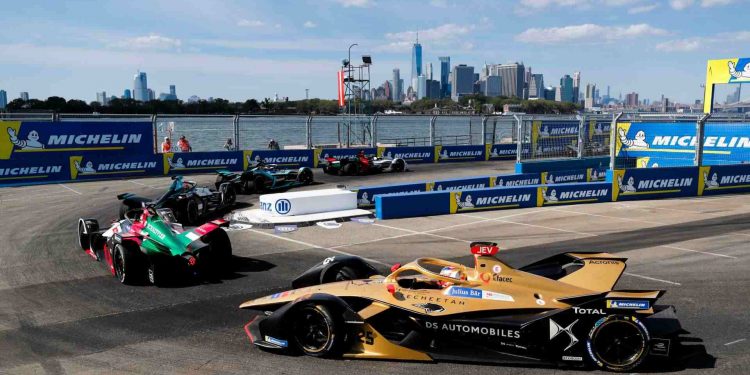 The 2022 Formula E season will resume this weekend. The highway circuit in Brooklyn, New York, United States will be the arena for the 11th and 12th series of the prestigious electric car racing event in the world. With the start of the end of the season, the competition for the world title is also getting tougher.

The 2022 Formula E season itself still leaves 6 races remaining at 3 venues, including in New York. The victory in the previous series made Edoardo Mortara managed to take over the leadership of the standings. The Venturi team driver has collected 139 points and is 11 points ahead of the DS Techeetah team racer, Jean-Eric Vergne.

Stoffel Vandoorne who previously led the drivers’ standings, now has to drop to 3rd position with 125 points. The Mercedes team racer is only 1 point ahead of the winner of the Jakarta ePrix series, Mitch Evans who is defending the Jaguar team. Meanwhile, the world champion for the season, Nyck de Vries, seems impossible to defend his title because he is still stuck in 7th position with 73 points.

The New York ePrix series itself will take place on a highway in the Red Hook area of ​​Brooklyn, close to downtown New York. The circuit that is included in the 3E category has regularly held Formula E racing events since 2017, except for 2020 due to the Covid-19 pandemic. Before choosing the Brooklyn area, several other places in the New York area were also discussed as New York ePrix venues such as Central Park New York. 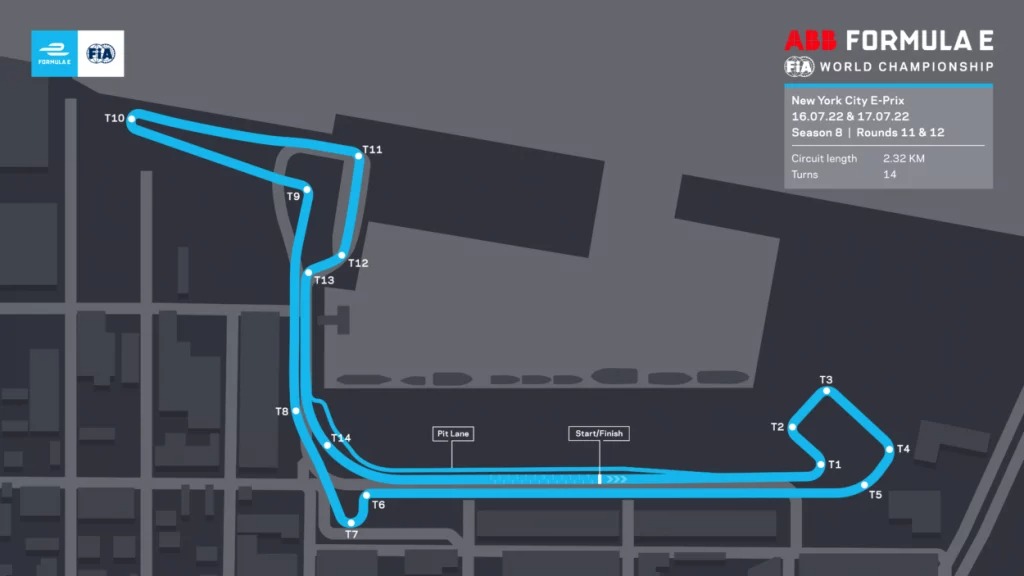 Just like last year, the New York ePrix series will last for 2 days and hold 2 races throughout this weekend. Both Saturday and Sunday races will use the qualifying results according to the day of the race. This is of course also a key in the race for the world title which is getting tighter towards the end of this season.

Who do you think will rule the 2 races in the Formula E New York ePrix series this weekend? Will Edoardo Mortara keep his top spot or will some racers like Jean-Eric Vergne, Mitch Evans, Stoffel Vandoorne or other drivers steal the win in 2 races this weekend? It will be very interesting to look forward to.