by David Smith
in Fisker
Reading Time: 1 min read
A A
0 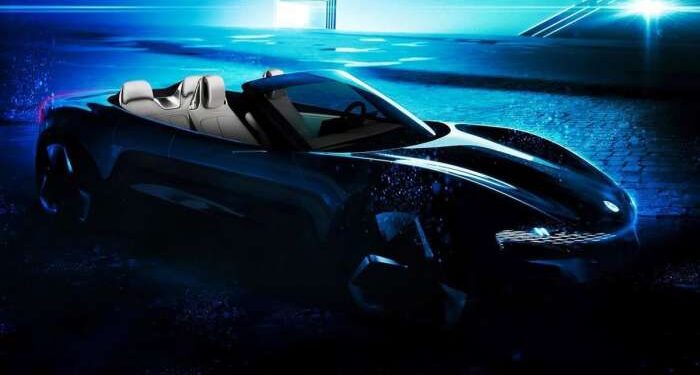 Henrik Fisker as CEO of Fisker Inc is back with more information about Project Ronin which will be launching soon.

As revealed in the latest teaser which shows a cabin with a capacity of four passengers, the Ronin will have a unique four-door convertible body style.

Previously, the first sketch seemed to show the exterior, and the second showed the cabin area as a whole. This will make it the only convertible on the market with four doors, allowing easier access for rear passengers.

In addition to the body style, Henrik Fisker shared several leaked specifications of his prospective electric car. Where, the range can reach 966 km. It will be interesting to see if this will be an electric car with the longest distance.

Regarding performance, the Project Ronin will be equipped with three electric motors that offer all-wheel drive, and is claimed to be able to accelerate from 0-100 kph in close to 2 seconds. According to Fisker, outstanding performance will not affect the mileage that seems to be a priority for the luxury sports car.

Reportedly, the new model will be revealed in August 2023, with production starting in the second half of 2024. Fisker targets a starting price of under $200,000. The Project Ronin will be the third addition to Fisker’s line of electric cars. 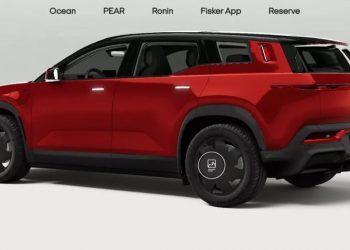 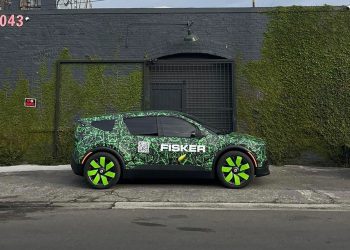 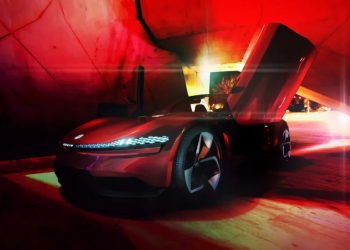 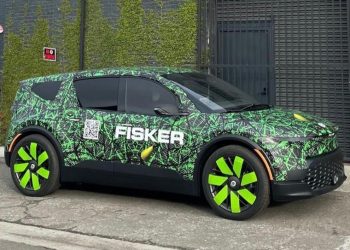