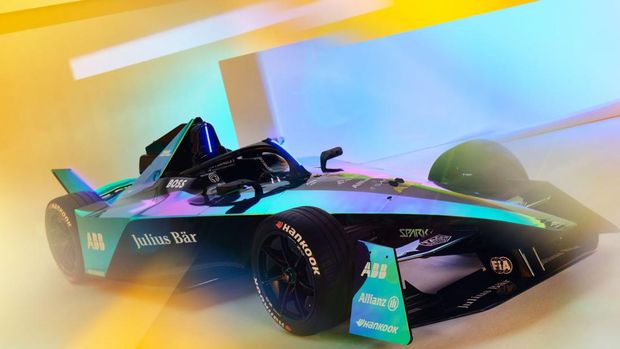 The Formula E Gen3 racing car was just introduced in France at the end of April 2022. This electric racing car will replace the Gen2 EVO. This environmentally friendly vehicle is planned to be used for the ninth season of Formula E to take place in 2023.

Quoted from the FIA ​​Formula E page, the Gen3 is claimed to be the fastest electric racing car, with a maximum speed of 322 kph. In addition, it is also the most efficient because more than 40% of the energy comes from regenerative braking.

Amazingly, about 95% of the power efficiency of the electric motor can produce a maximum power of 350 kW or the equivalent of 470 hp. The Gen3 is also believed to be a Formula E racing car with front and rear drive first. 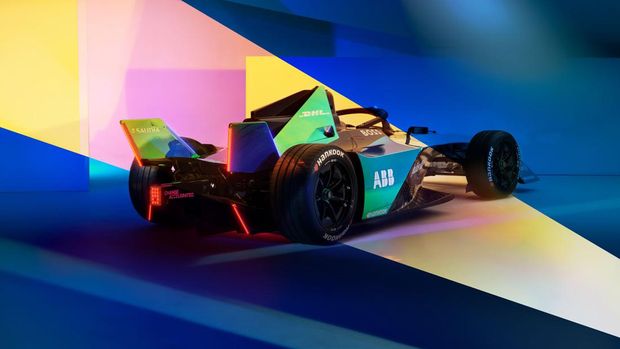 Gen3 according to information, very high charging capability for additional energy during the race. Its power is almost double that of commercial chargers.

Gen3 was claimed to be the first formula E car that did not use rear hydraulic brakes. Not only environmentally friendly, this car also uses natural materials for tire components, batteries, and body construction.

The battery is the most advanced and sustainable, made from mineral materials, the battery cells will be reused by recycling, after use.

Not only that, as much as 23% of the material in tires is produced from natural rubber and recycled fiber. After the race, the tires will be recycled again.

All suppliers of Formula E Gen3 cars will operate in accordance with international standards that address the environmental impact of manufacturing, and will receive a 3-Star FIA Environmental Accreditation rating.