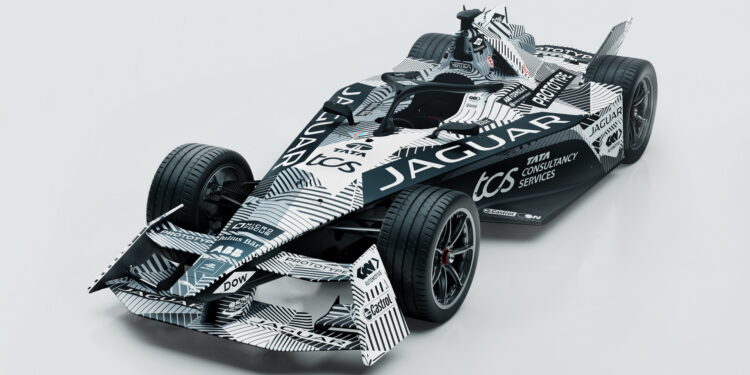 Jaguar TSC Racing has unveiled a livery concept for its test car unit set to race in Formula E 2023.

“Everyone is excited at Jaguar TCS Racing to reveal our test car concept livery for the Gen3 with a modern and fresh design,” said Team Principal James Barclay.

Inspired by the sharp, angular lines of the new car, Jaguar TSC Racing opted for a monochromatic color scheme that adds a sophisticated feel to the test car. The livery will be applied to the Jaguar I-TYPE Gen3 development car for the track test phase which will begin soon. 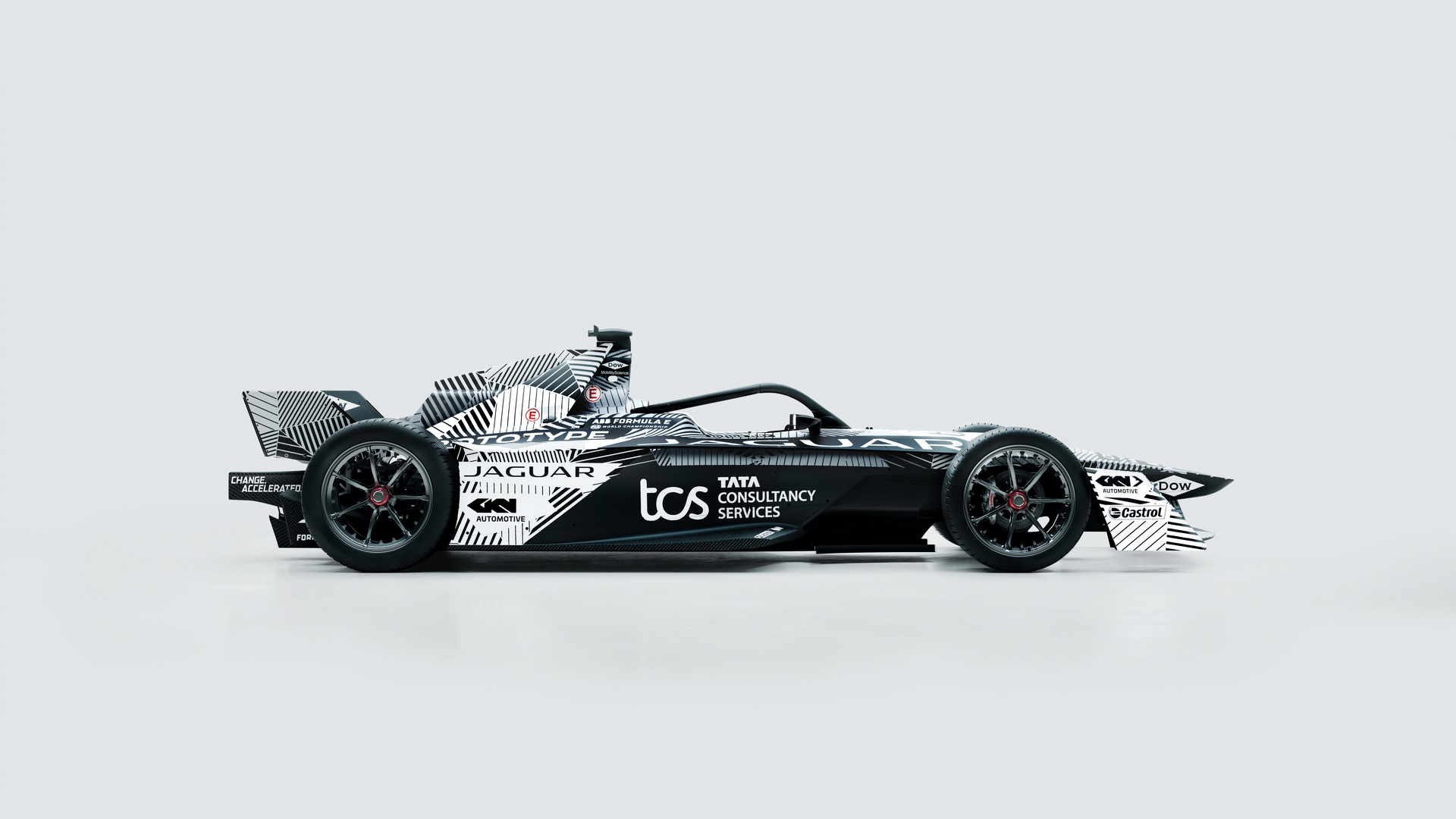 This will not be the last livery for the race car. The revision, final color scheme and graphics will be revealed later this year, ahead of the ninth season of Formula E racing.

“Gen3 is an important milestone for the World Championship with the most advanced electric race car we have ever seen. We expect the new Gen3 race cars to deliver even faster, exciting and more dramatic action on the new downtown race track,” added Barclay.

In terms of performance, the Gen3 car is 135 hp more powerful than the Gen2 car, although it is lighter and smaller. It’s also more efficient, producing up to 40 percent of the power needed to race while running using regenerative braking. 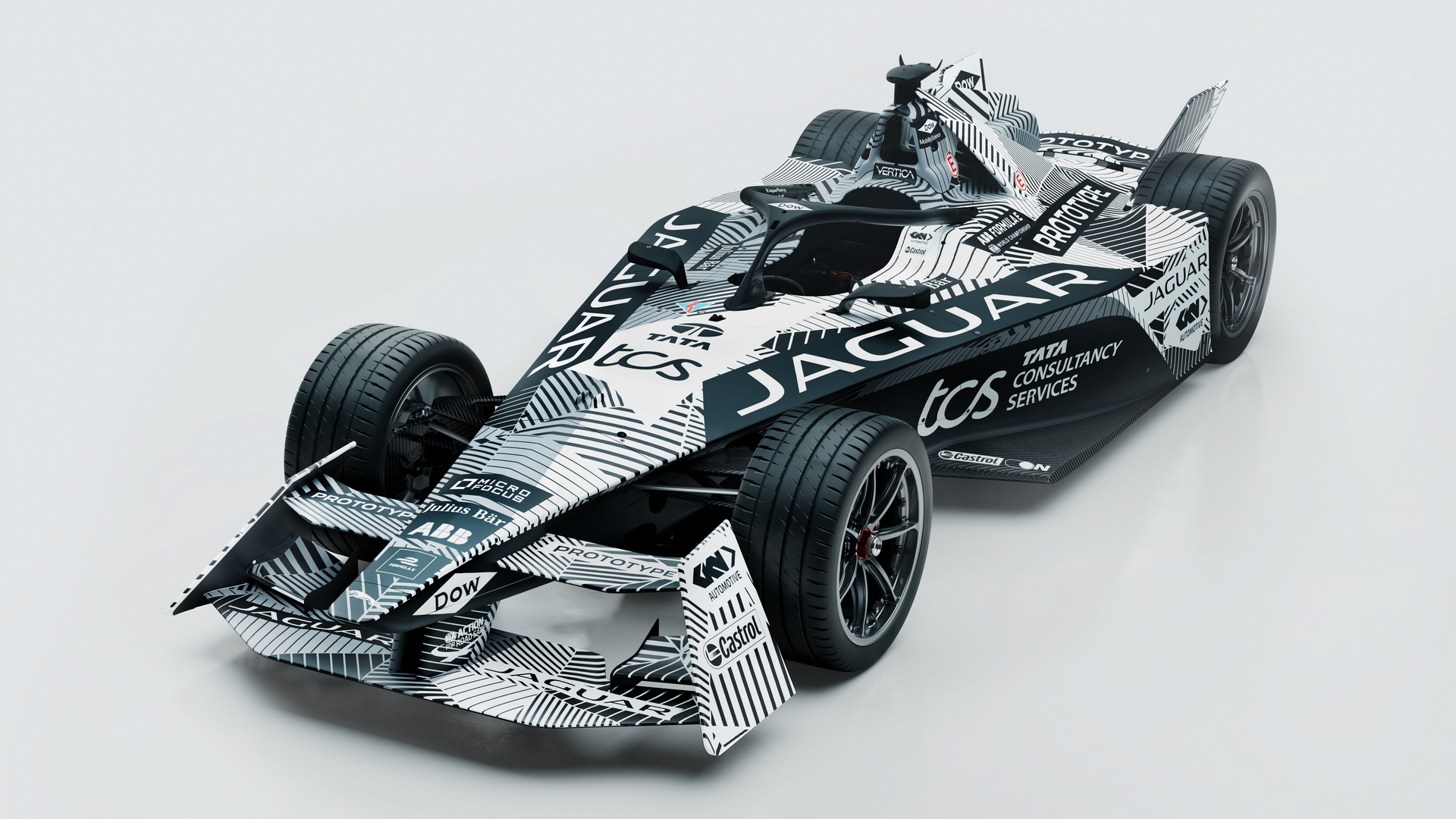 Jaguar is so committed to the series that four race cars will be powered by powertrain technology this year. The manufacturer plans to supply high-voltage electric motors, inverters, transmissions, cooling systems, casings and suspensions for the Jaguar TCS Racing and Envision Racing teams.