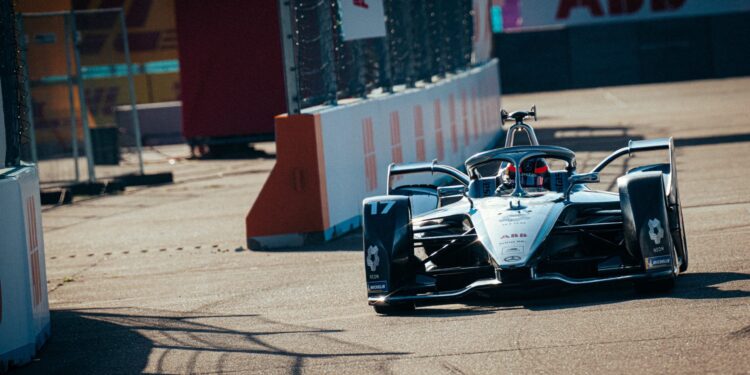 Belgian racer, Stoffel Vandoorne, only finished fifth in the ninth series of Formula E racing in Jakarta, Saturday (4/6/2022). However, the Mercedes-EQ team drivers are firmly at the top of the electric car racing standings.

Mitch Evans won the victory not easily. He had struggled to compete with Jean-Eric Vergne and Antonio Felix da Costa when the race started.

There was an incident on the second lap when the safety car came out. The reason, Rowland’s car tires off and lying in the middle of the track. This situation forced the safety car to interrupt the race. This is to provide an opportunity for Marshall to pick up the tire that was lying around.

Even though he only won once in a series, Stoffel Vandoorne collected a lot of points because he finished in the top 10 in several other series. In series 1 he finished second, series 2 in seventh place, series 3 in 11th, series 4 in third position, series 5 in fifth position, series six in first place, series seventh and eighth in third, and in the ninth series in Jakarta in fifth position.

Stoffel Vandoorne is now perched at the top of the Formula E standings with 121 points. Jean-Éric Vergne, who finished second in Jakarta, has now replaced Edoardo Mortara from second in the standings. The French racer from the DS Techeetah team is now in second place with 116 points.

Edoardo Mortara himself now has to settle for third in the standings. The Swiss driver from the Rokit Venturi Racing team is in third place with 114 points.

Meanwhile, Mitch Evans, who won in Jakarta, now occupies the fourth position in the Formula E drivers’ standings. He occupies that position with 109 points.

Robin Frijns, who finished in 17th position and did not get additional points in the Formula E race in Jakarta, was still perched in fifth position. He occupies that position with 81 points.

Next, the sixth position in the Formula E standings last season’s champion, Nyck de Vries. This Dutch racer of Malang blood failed to finish in the race in the ninth series in Jakarta. The racer from the Mercedes-EQ team is still collecting 65 points.

While the seventh position is filled with German driver Andre Lotterer. The driver for the TAG Heuer Porsche team finished 11th in Jakarta and is now in seventh place in the standings with 59 points.