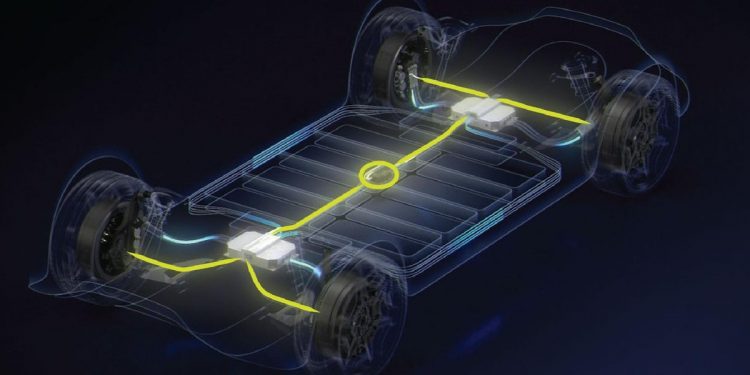 Elaphe’s current in-wheel motors have torque densities of up to 460 Nm/liter and 100 Nm/kg and allow customers to customize the driving character of their electric vehicle through software tuning. Although wheel hub motors have not yet been widely adopted in mass-produced cars, Elaphe’s products have been used in the Lordstown Endurance e-pickup, the Lightyear 0, and will soon be used by US start-up Aptera. These vehicles have only been produced in small quantities, but Elaphe claims they have achieved an energy efficiency of over 97% in these applications.

McLaren Applied’s inverter is highly regarded for its “unrivalled gravimetric and volumetric power density of 90kVA/kg and 130kVA/L respectively, variable switching frequency, and efficiency of up to 99%,” which is said to enhance the vehicle’s overall efficiency and provide “unparalleled driving dynamics.”

McLaren Applied has been developing silicon carbide (SiC) technology for many years, and it has been used in the McLaren P1 hybrid hypercar and in Formula 1 and Formula E racing cars. Elaphe is showcasing its software and hardware solutions at the Consumer Electronics Show (CES) in Las Vegas and has brought the IPG5 inverter from McLaren Applied.