by James Bryant
in Dodge, News
0 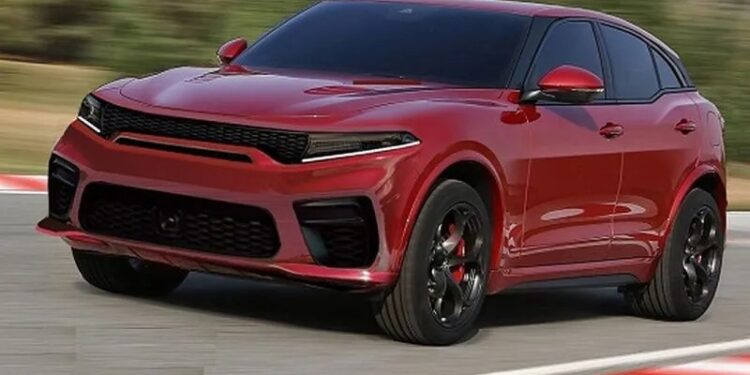 This was confirmed by the CEO of Dodge, Tim Kuniskis, who said that the Dodge Hornet was present as a compact sport utility vehicle (SUV) in a hybrid version.

“I think we said we would come back with a compact car this summer with the launch of the Hornet. We will have a PHEV (plug-in hybrid electric vehicle) version in its variants,” said Kuniskis.

See also: What we know so far about Alfa Romeo Tonale

However, until now there has been no official display from the company to describe the form of the Dodge Hornet which will be a competitor to the Mitsubishi Outlander PHEV and Nissan Rogue Sport.

The Dodge Hornet is likely to use the same platform as the Alfa Romeo Tonale compact SUV that will launch early next year. Dodge and Alfa Romeo are subsidiaries under the Stellantis group.

Another factor that supports this is the Alfa Romeo Tonale which is produced in Italy also has a PHEV version, just like the Dodge Hornet.

The Dodge Hornet was announced as a concept car at the 2006 Geneva Auto Show by Fiat Chrysler Automobiles. The Dodge Hornet is said to combine the concept of “American driving pleasure with European design”.