by Shaun Williams
in Dodge
0 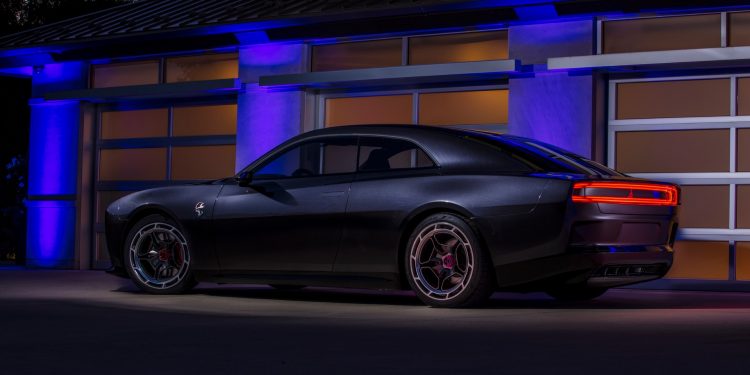 Culture is one thing that is quite difficult to change. American Automotive has a culture about muscle cars that is quite entrenched.

The gigantic capacity V8 engines are proffered to be an adrenaline generator. One manufacturer, namely Dodge is a manufacturer that is quite consistent regarding muscle cars. The Dodge Charger is one of their mainstays that exist today.

Along with the development of electric cars, Dodge has a radical plan on this one muscle car label to be presented in a full electric version.

Quoted from carscoops, this car is powered by an electric motor which they dubbed the Banshee. Dodge has not fully disclosed the specifications of this powertrain, but it is rumored that the performance of this electric vacuum exceeds the performance of their conventional legendary V8 engines such as the Hemi, Hellcat or Redeye.

Dodge has not mentioned the Banshee’s ability to print power and twist torque. However, it was confirmed that this system has a capacity of 800 volts.

The hallmark of a Muscel car with its explosive beats will no longer be presented in a car that is predicted to roll out in 2024. However, Dodge provides a ‘bridge’ so that the taste of a muscle car can still be tasted by its lovers. To that end the stun Dodge Charger boasts a new eRupt multi-speed transmission with electro-mechanical shifting that will help emulate some of the driver engagement that classic muscle car enthusiasts crave. A push-to-pass PowerShot feature that increases horsepower for fast acceleration has also been designed for the concept.

The silence of an electric car is certainly the ‘doomsday’ for muscle car enthusiasts. Dodge understands this and prepares a special sound for this car. This sound system is referred to as the ‘Fratzonic Chambered Exhaust’ which is an artificial noise or artificial sound that will produce a surprising sound.

This artificial sound is capable of producing a roar of 126 dB, which is almost equivalent to the roar of a Hellcat V8 engine.

Regarding the external design, Dodge may provide a futuristic design, but it seems they prefer to give a design approach to the Dodge Charger generation II, a model that is quite popular with Hollywood filmmakers, where this model has been repeatedly used by Dominic Toretto in the best-selling Fast franchise. & Farious.

The collaboration of modern and classic designs can also be seen in the interior of the car. Between the glittering 12.3-inch infortainment screens and the 16-inch screen for the instrument cluster, Dodge actually presents a transmission shifter with a gun design that is again inspired by the Charger gen II.

“Dodge is all about muscle, attitude and performance, and the brand is taking that responsibility on its shoulders and entering the BEV segment with patent-laden concepts, innovations and performance features that embody the electric muscle of tomorrow. The Charger Daytona is doing more than just determining where Dodge is going, it’s redefining the figure of the American muscle car,” said Tim Kuniskis, chief executive of the Dodge brand, in a statement.

CATL shuts down Sichuan plant during power crisis due to heatwave 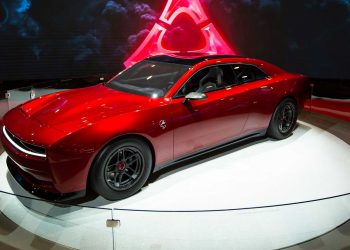 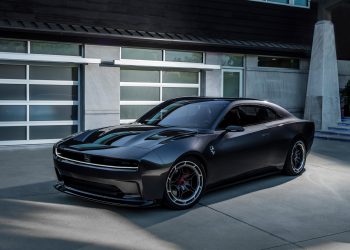 Dodge has introduced a new Dodge Charger concept car that has become an electric car (17/8). Appearing at the Dodge...

As if not wanting to be left behind in the world of electrified vehicles, Dodge has finally released an electric-powered...