by Casper Benedict
in Citroen
0 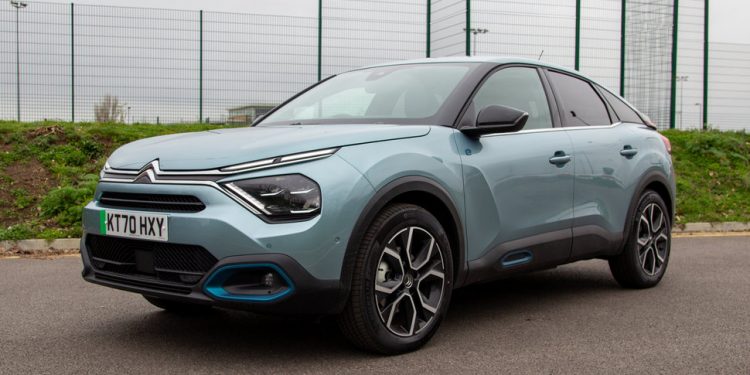 According to Vincent Cobée, the CEO of Citroen, the rise of electric vehicles could lead to the decline of SUVs. In a recent interview with Auto Express, Cobée cited aerodynamics as a major factor, stating that SUVs are less efficient than sedans. He also stated that installing larger battery packs in electric SUVs to counter this is not a sustainable solution due to the added weight.

“On a battery EV, if your aerodynamics are wrong, the penalty in terms of range is massive,” he told the publication. “You can lose 50 kilometers between good and bad aero, and between an SUV and a sedan you’re talking 60/70/80 kilometers very easily.”

Cobée expressed concern about the increasing weight of electric vehicles, citing France’s plans to implement a weight-based vehicle tax. He believes that this weight-issue, combined with aerodynamics, could lead to the demise of the D SUV segment.

“In the 1970s, a car was weighing 700kg,” he said. “Today an average car is weighing 1300kg. Tomorrow an average car will weigh two tonnes. So we’re using three times more resources to deliver the same service, just to be ‘green’.”

Cobée believes that enhancing charging infrastructure is more vital than continually increasing battery size. He compared carrying a large battery to lugging around a heavy backpack for multiple days, suggesting that the added weight is unnecessary.

Citroen’s philosophy of prioritizing charging over battery size is reflected in the company’s decision to keep the battery capacity of its EVs at or below 50 kWh.

“If we stick to ‘SUV boxes’ until 2030 and discover there’s no customer, it’s going to be a hard landing… you don’t want to be the last one to leave the dancefloor.” 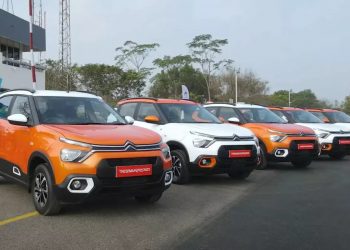 Citroen has released its latest electric vehicle, the eC3, but it will only be available in India. The company markets... 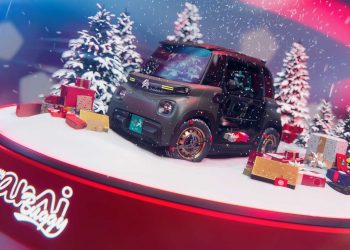 Citroën has just announced the launch of the My Ami Buggi which is limited to only 1,000 units and will... 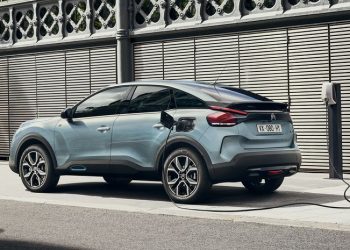 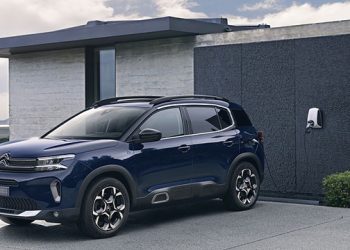 Recently, Citroen announced that it had added a new powertrain option for the C5 Aircross and increased the range for...