by Linda Ma
in Voyah
Reading Time: 1 min read
A A
0 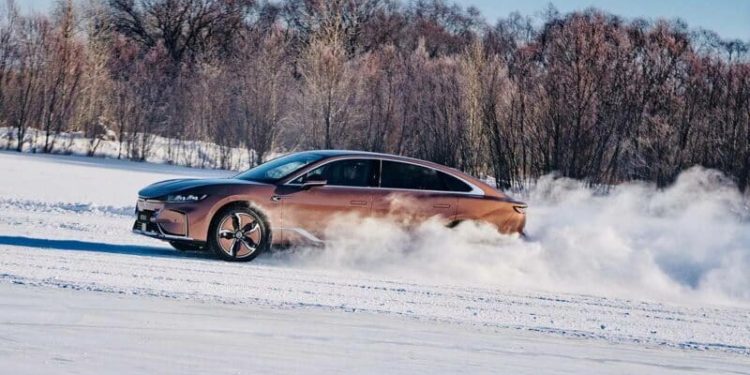 The Voyah Zhuiguang electric sedan and the Voyah Dreamer NEV MPV successfully completed winter testing in China, with temperatures reaching as low as -30 degrees Celsius. Voyah reports that both vehicles passed all the tests.

Voyah is a luxury NEV brand under Dongfeng, and currently offers three models: the Voyah Free SUV, the Voyah Dreamer MPV, and the Voyah Zhuiguang sedan.

The CCTV recently held a winter test, named the ‘Ice and Snow Carnival’, in Yakeshi, Inner Mongolia, China, a city known for its extremely low temperatures, averaging around minus 30 °C. The test focused on evaluating the driving assist features, acceleration performance, and stability of Zhuiguang and Dreamer vehicles on snowy roads. Let’s take a look at the results.

The Voyah Zhuiguang and Dreamer vehicles both performed well in the “Ice and Snow Carnival” test, according to CCTV. The Zhuiguang reached a speed of 100 km/h in 6.91 seconds on a snowy road, while the Dreamer took 8 seconds. Both vehicles were able to pass the 20% slope and split road tests, thanks to their 4WD system and intelligent systems such as VCU, MCU, IPB, and BMS. Additionally, they both passed the ESC stability control system test. One possible reason for their high performance is the snow mode feature found in all Voyah cars, which optimizes traction control, chassis, energy recovery, and braking force distribution.

It’s worth noting that in a previous winter test organized by Chinese media outlet ‘Dongchedi’, the Voyah Dreamer encountered issues. The vehicle struggled to pick up speed and eventually came to a complete stop. As a result, Dongchedi stated that the vehicle was not yet ready for harsh winter conditions. It appears that these vehicles require further testing. 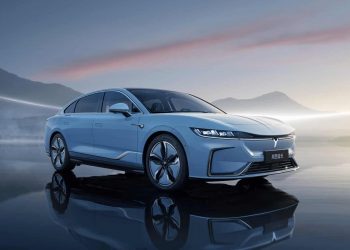 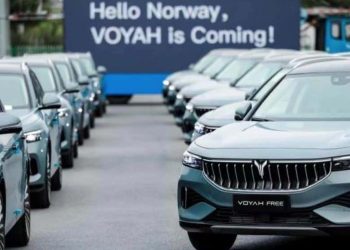 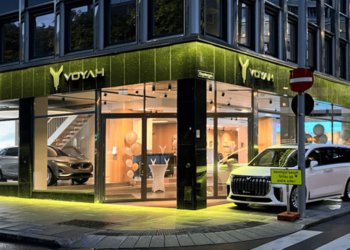